hammer22 said:
She was 4-12 through five games at the Nike EYBL Louisville session and 5-16 through fives games at Nike Nationals.

Kentucky Premier was a very good team though, going 7-3 through the two events. Maddie Scherr (Oregon signee) was probably the team’s best player, then Wynn.

One of the three team’s they lost to was Darby’s Tennessee Flight squad.
Click to expand...
If she has a weakness, it is far exceeded by her strengths
As I said above, often it isn't the athlete, it is the lack of focus in training
H

Thanks for the stats Hammer22.
Likes: hammer22
L

GameTime said:
A great nickname for Miles would be Frosty....That's gold, Coach....Gold! 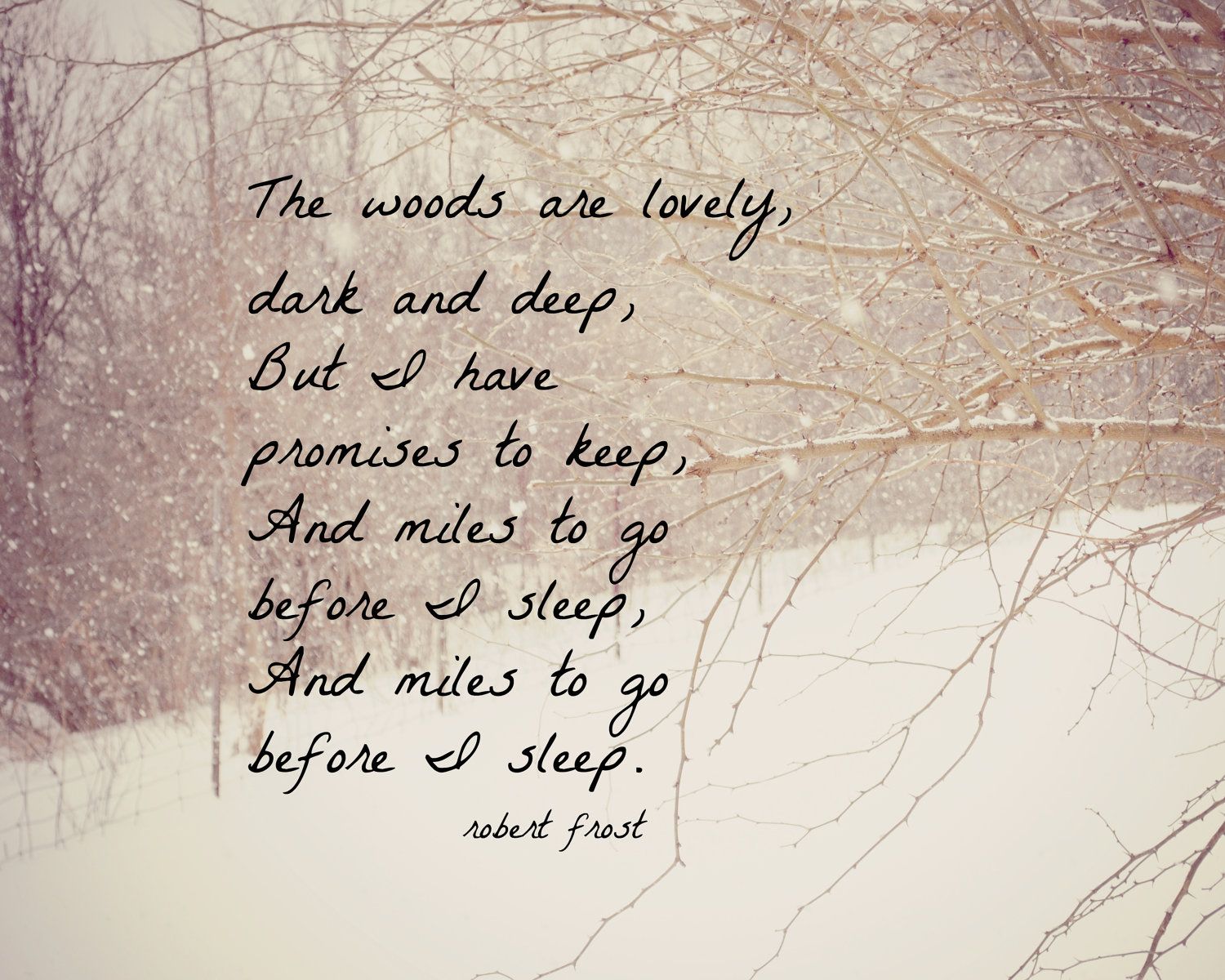 Click to expand...
My absolute favorite poem. The only one I have committed to memory. Thanks for posting it GT!
Likes: Bret178 and GameTime
S

Okay now i'm not understanding the tone of this thread that i thought was supposed to be a positive one.
Last edited: May 5, 2020

Spacejam said:
Okay now i'm not understanding the tone of this thread that i thought was supposed to be a positive one.
Click to expand...
All threads seem to start out with the right goal, but negativity rears its head no matter what
There are some people who couldn't find a good quality in Billy Graham, Ghandi or the Pope.....Sadly.
M

Looking at stats is neither negative nor positive. It's stats. If Coach Harper thinks we need a certain player, I hope we get her. Interested fans are interested in recruits' stats.
Likes: glv98, JohnnyPayne and Rickster
S

So So glad the coaching staff could care less about stats and rankings and can see the talent and potential in every recruit they are after that's all that matters to me and i will always welcome every recruit or player that transfers to Tennessee with open arms.
Likes: LadyOrange, GameTime and JohnnyPayne
V

Coach Jumper said:
might want to link or paste the stats,,,can't do much on the site without login
Click to expand...
Kentucky Premier - 17u Louisville - Nike EYBL Session II Indy/Louisville you just have to scroll to the team they’re on a click it and it will bring up this page
Likes: mcannon1
B

mcannon1 said:
Looking at stats is neither negative nor positive. It's stats. If Coach Harper thinks we need a certain player, I hope we get her. Interested fans are interested in recruits' stats.
Click to expand...
Exactly. I look as best I can at all information about a recruit my team is interested in and I don’t understand the need to sugarcoat any information that doesn’t reflect well on the recruit. It is what it is.
Likes: glv98 and mcannon1
M

hammer22 said:
Click to expand...
Inquiring minds want to know... who is 23 on Kaiya's team and is she being recruited by Kellie? 🤔
V

mikey2smart said:
Inquiring minds want to know... who is 23 on Kaiya's team and is she being recruited by Kellie? 🤔
Click to expand...
Maddie Scherr and she is going to Oregon. Kellie didn’t have a chance to recruit her at UT as Kellie was hired April 2019 and Maddie committed in May 2019
C

Okay, this is going to sound negative. And a big caveat...it's based solely on the footage posted above from only one game.

Offense: I was hoping to see Brooklyn penetrate and dish more. Instead, she took it in herself and got cleanly blocked at least three times (without drawing fouls). Also, I saw her lose the handle/get stripped of ball at least twice.

Overall, she display good ballhandling skills. She does favor going to her right (in fact, an opposing fan kept advising her team to force Brooklyn to her left.

Defense: Pretty good, although allowed opponent to blow past a time or two with little challenge. Also showed a tendency to spectate when off the ball. Other teammates seemed more active and on their toes more, arm(s) out to deny passes. Brooklyn was straight up and walking around, watching a bit too spectator-like.

I saw good potential but also areas that need a lot of work to be an effective SEC pg. This is meant as constructive criticism. She's got an entire senior year to improve her skills to match her speed.

[Edit: One game is not a summation of talent. Obviously, her team trusted her to bring the ball up the floir. She did make some nice passes to open teammates, and she wasn't hesitant. Also obviously, Kellie and staff are privy to lots more game footage and evaluations, and I trust them to find talented players to fit their system. They obviously see a lot of potential in Broklynn, and I trust their research and judgment.]

I thought Kaiya looked good and rebounded well. Her free throw form was good, and she moved well off the ball. And hate that Kellie had no chance to contact Scherr, who showed a variety of moves and excellent passing skills.
Last edited: May 6, 2020
Likes: tnvolfan65, GameTime and mcannon1