VolunteerCeltic said:
Pretty sure that development would have played a part in any players success. Would you rather be developing 5 star talent or 3 star talent?
Click to expand...
Amen Tillman wasn’t considered elite talent but he is one heck of a receiver. GBO!
Likes: orangebloodgmc
J

stillavol said:
I tend to use Nick Saban's ratings.
Click to expand...
Oh I see, I didn’t know he put out rankings for all players for everyone. Or are you just on his private list of people that can see them?
Likes: orangebloodgmc
V

SpookyAction said:
Well stated. Better to have an excited average sorority girl than a frosty Victoria's Secret model for a girlfriend.
Click to expand...
Gotta hit that defrost button.

VolunteerCeltic said:
Again, would you rather have our coaches trying to develop 3 star talent or 5 star talent?
Click to expand...
I would rather have Heupel developing three star Hendon Hooker that Pruitt developing 4 star JG. That much I DO know. Chasing star counts instead of good fits is how you get Butch Jones’ classes
Likes: VolinMC, TheVolsFrog and orangebloodgmc

This is a good prospect that fills a serious need.

stillavol said:
I think you're on to something. Nick Saban needs to quit recruiting the 5 stars and focus more on those way down the ladder. Yet when they boat race every year, you and others say it's only because they have more talent lol. How can we have it both ways?
Click to expand...
Are the recruiting sites telling Saba who the 5 stars are, or are the Sabans of the world recognizing talent, and the recruiting sites rank accordingly?

Then show me how that panned out...
Click to expand...
I saw one we successfully recruited that might be counted as elite talent last Saturday night.........of course he was wearing a different uniform.

sjt18 said:
Last I heard, the NCAA had not notified UT that they were investigating. UT completed its investigation and sent the results and self-imposed penalties to the NCAA... but nothing since. Is there something going on now?

UT purged its program administration, fired its AD and coaching staff, pushed involved players out, and effective reduced its scholarships for this season by about 20. They've now said they aren't going to punish the players who remain with a bowl ban. Seems a pretty reasonable sacrifice, no?

That said, I don't think that stuff is playing much any more. I think this staff has found a guy they truly think can help them win. There are other guys out there including some portal CB's. They chose Williams.
Click to expand...
I heard not long ago on one of the sports talk station mentioned that UT was also self imposing recruiting restrictions. Something to the effect of less are out recruiting, making calls or something of that nature..
Likes: sjt18
T

honda50r said:
You're right the staff should focus on recruiting only 3 stars or below

/s
Click to expand...
Stop being drama. We have a coach that can coach up the three stars to a higher degree than any of the 5 stars Pruitt recruited. Stop tripping star gazers! The 4 and 5 stars will probably start buying in the next year or so. If we keep progressing the program will sale itself. Don’t forget we’re one of the richest campuses in the country with top of the line facilities, and are campus that holds 100k plus, happens to be on the river! You can’t beat it. Go Vols
Likes: orangebloodgmc

Plano Vol said:
I saw one we successfully recruited that might be counted as elite talent last Saturday night.........of course he was wearing a different uniform.
Click to expand...
One with a funny name...kinda sounds like... 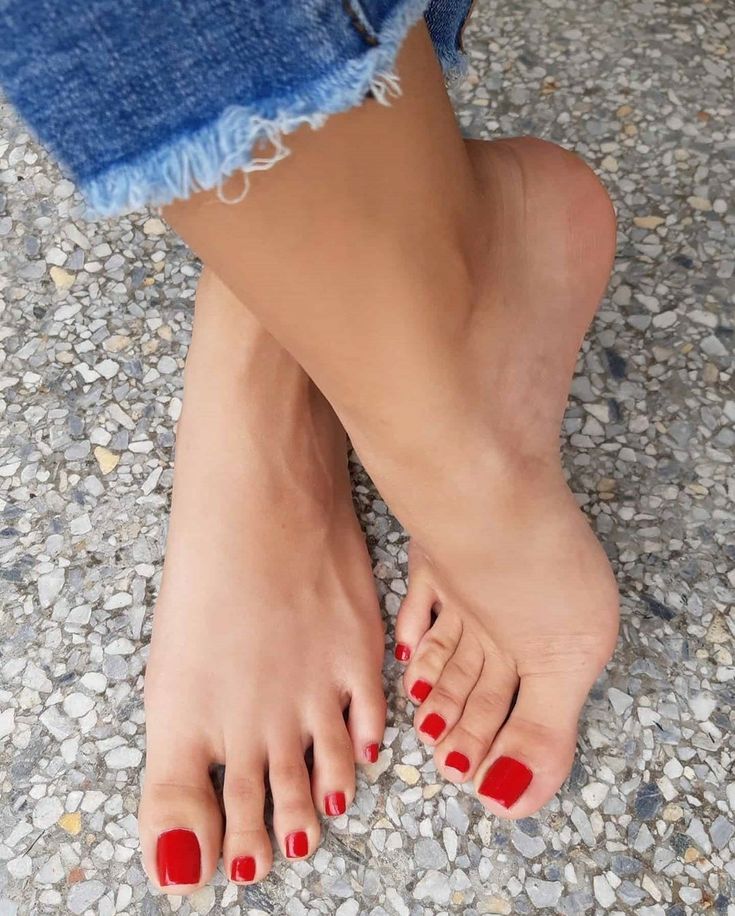 * this pic APPROVED by Rex Ryan

VolunteerCeltic said:
He would be the only one so far this cycle...
Click to expand...
So, in his first year in the full recruiting cycle, with all of the issues that are known FACTS from this year working against him; What is your minimal team ranking and average stars that you consider acceptable this year?

Pride85 said:
So, in his first year in the full recruiting cycle, with all of the issues that are known FACTS from this year working against him; What is your minimal team ranking and average stars that you consider acceptable this year?
Click to expand...
To be honest, UT should be in the 15-20 ranking range. But I expect with more aggressive NIL opportunities, they should be within 12-16 IMHO. Recruits don't care about bowl bans and NCAA sanctions these days.

It’s not concerning at all yet. Under investigation still. When that clears up in the future, if we’re still not pulling in much elite talent then the concern becomes warranted.
K

Commits and immediately takes another visit. Why even commit?
C

I’m here if I need you

VolunteerCeltic said:
Glad we are getting commits, but it is concerning that the Vols cannot pull any elite talent.....
Click to expand...
True. Can’t get a 4 star on campus. Meanwhile Georgia has 12 of em and 5 or 6 5stars. What gives?

I’m here if I need you

Coddlecreek1 said:
“A hungry man is a dangerous man” , Livingtone Bramble said this before he whipped Ray “Boom Boom Mancini , the defending champ lightweight champ . Let’s Go !
welcome son
Click to expand...
Bramble was a freaky, scary dude that looked like he sniffed an 8ball of coke before that fight.
Likes: Coddlecreek1
C

DougVol said:
Bramble was a freaky, scary dude that looked like he sniffed an 8ball of coke before that fight.
Click to expand...
He twas

Kicked back on the beach

" have three years to play his final two seasons".
Does this make sense ?

Then show me how that panned out...
Click to expand...
Well Trey Smith is starting his rookie year for the Chiefs and he was the #1 player in the country.
Likes: orangebloodgmc and volfanhill
New posts
You must log in or register to reply here.
<< Tennessee Vols Football Forum
Share: Facebook Twitter Email Link