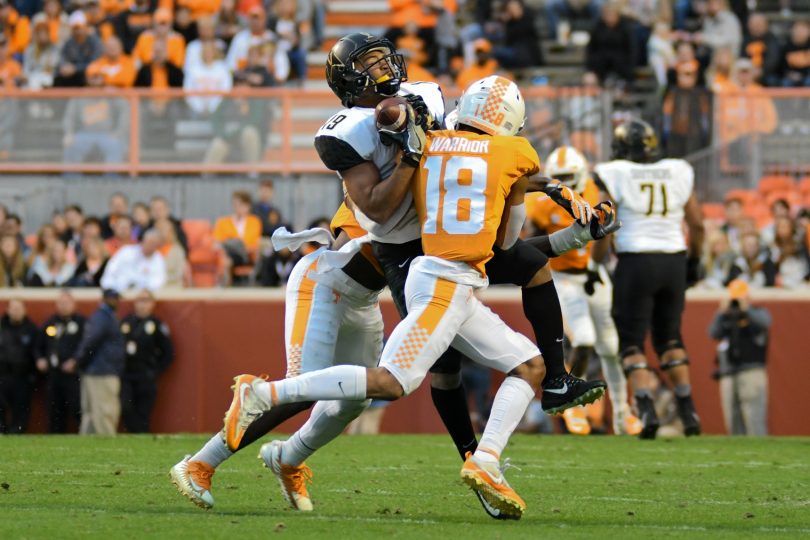 Happy Monday morning everyone. It’s been a pretty slow weekend for the most part, but here are a few quick notes to catch you up on what you might have missed since Friday. Let’s get to it.