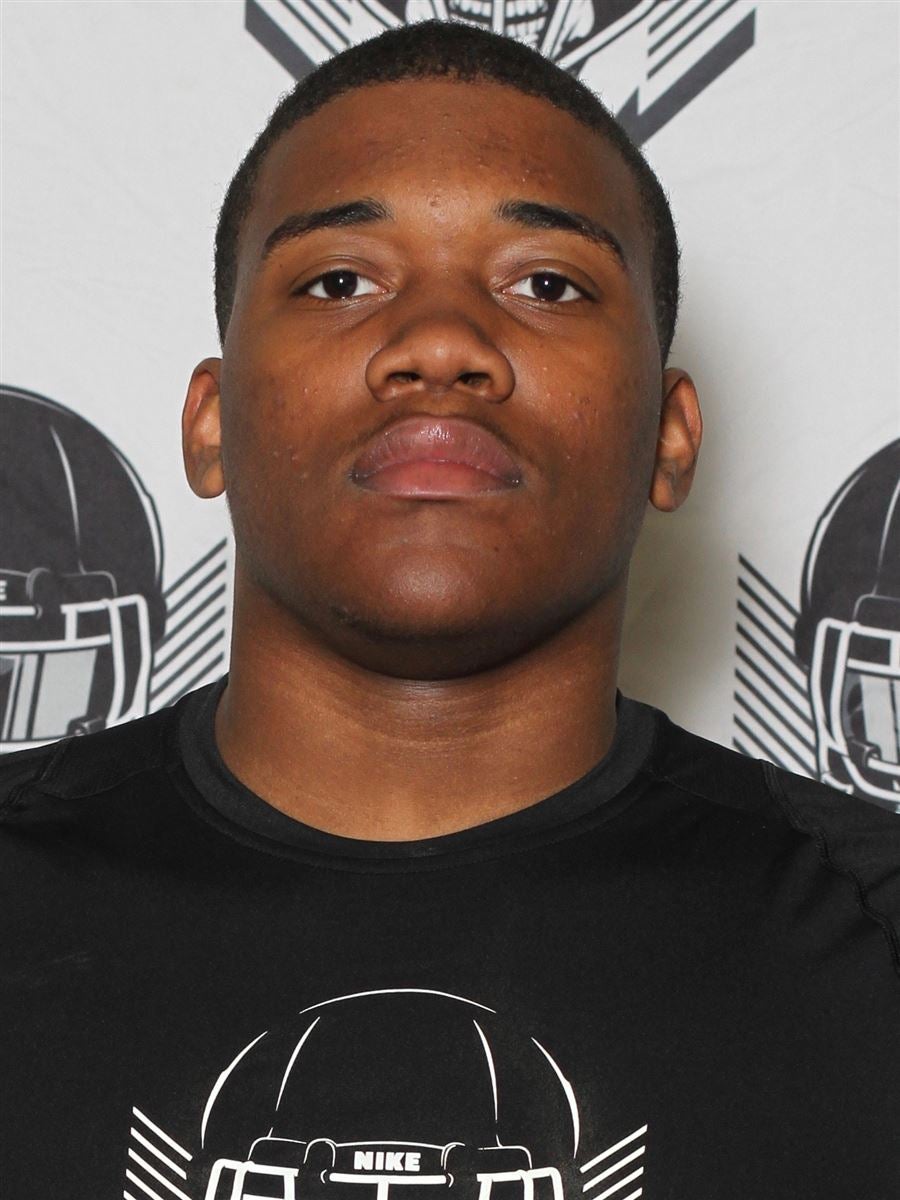 LouderVol said:
"and"
Click to expand...
The 6-foot-4, 277-pound Bailey, who has yet to be rated by 247Sports and in the 247Sports Composite, holds offers from Georgia, Penn State, Maryland and Rutgers in addition to Tennessee.

Georgia and Penn State both extended offers to him last month. Maryland gave him his first offer in December.

Blessed to receive (an) offer from Tennessee, Bailey tweeted.
Click to expand...
247

Wish that I was on ol’ Rocky Top

I grew up pretty close to that area, so I hope we get this guy! Ben Tate went to a school in that area. Otherwise i cant think of anyone going to a P5 school from Marylands Eastern Shore.
Likes: ChiTownVol

247 confirmed Bailey is visiting UT this weekend.
Likes: SweetasSoda, VOLINVONORE, Danl and 2 others

ThreatLevelOrange said:
I grew up pretty close to that area, so I hope we get this guy! Ben Tate went to a school in that area. Otherwise i cant think of anyone going to a P5 school from Marylands Eastern Shore.
Click to expand...
I did as well. I attended James M Bennett right down the street from Wi high. Where did you live? Tate is the only big name I can think of too
Likes: ChiTownVol

Wish that I was on ol’ Rocky Top

Alright! I grew up in Federalsburg but never mind the football there. Decent basketball and baseball though. I did undergrad at Salisbury and then the MBA we UT. I’m now in Hendersonville. Still follow Maryland though, as I’ve got family there.
Likes: SweetSweet007

Big Gucci Sosa said:
Click to expand...
No order, but still listed first. I like it.
Likes: Easttnken, volfan_28 and SweetasSoda

ChismsHeadband said:
No order, but still listed first. I like it.
Click to expand...
Still spelled wrong too.
Likes: SmokeyDaBear

Bailey has already been to Tennessee, Georgia, Florida, Clemson, and Penn State among others.

He was in Knoxville late in the summer and plans on being back for a junior day in February. The Vols have caught his eye and he is intrigued to learn more.

And when he comes back, he hopes to see more of the same progress.

"Just see more of the same love because I really liked it up there when I visited," Bailey said.

Tennessee assistant Brian Niedermeyer is in charge of recruiting Bailey. Vol fans have learned through the 2019 class that their tight ends coach is not only an ace recruiter, but also someone that resonates with most everyone he comes in contact with.

"Niedermeyer is a cool dude," Bailey said. "You have to love him. He's real genuine. He's down to earth with you and he's not going to lie with you. You just feel like he is straight with you."

So what does the 6-foot-2 and 270 pound defensive tackle bring to the table?

"I feel like I'm a competitor," Bailey said. "I think I compete in everything I do. When I touch that field, I'm a different breed. I'm getting to that quarterback. I have a motor and I don't think anyone can get me off the ball. I'm confident and I'm not letting anyone block me one on one."

In a perfect world, how does the next year go down for Bailey? Does he want to wrap up his recruitment soon or take it all the way to the finish line?

"I'll probably commit sometime late in the spring, going into he summer," Bailey said. "I just want to find a place that feels like home and feel like it's my family. That I can be three or four years."
Click to expand...
--Price
Likes: FïreBall, RATROD, kmkemp11 and 4 others

Newman said:
Click to expand...
Is that a question or a statement? The emoji leaves some room for interpretation. Bass eyes tho.

I absolutely love our OL haul this year; but, the thought of the possible '20 OL haul...man!!!...has me hyped out of my mind!

Nieds is his main recruiter. Should I go ahead an add "soon to be commit" to the title?
Likes: LightningVol, nicksjuzunk, Jester7968 and 16 others

I miss my boy Patch

Ron Swanson said:
Nieds is his main recruiter. Should I go ahead an add "soon to be commit" to the title?
Click to expand...
Boom
Likes: GoVolsDR