Tennesseefan2019 said:
View attachment 268664
Click to expand...
I’m surprised there is that much red in California.

Orangeburst said:
Such low energy and incoherent speech. This virus shutdown is the best thing that could happen for his campaign. Get to occasionally do a SM event and then go rest up for a week.
Click to expand...
Trust me, some of us are screaming certain things. Can't help we are ignorned.

zeppelin128 said:
Trust me, some of us are screaming certain things. Can't help we are ignorned.
Click to expand...
What are ya'll saying?

Orangeburst said:
What are ya'll saying?
Click to expand...
I've thought about applying with the Biden campaign for some cash. The Biden campaign is completely bereft of online presence. Take something as simple as IG. I just got a message begging me to like team Joe Biden so we can get to 4000 followers. The defunct Pete for America campaign has over 36,000. That isn't counting Chasten and Pete followers.

Orangeburst said:
Watching Biden on CNN talking about virus. What a buffoon.
Click to expand...
Geriatric Joe. Kinda feel bad for the guy. Just doesn’t have it anymore.

Orangeburst said:
What are ya'll saying?
Click to expand...
He's relying too much on traditional stuff. I mean, he is going to get that vote regardless. 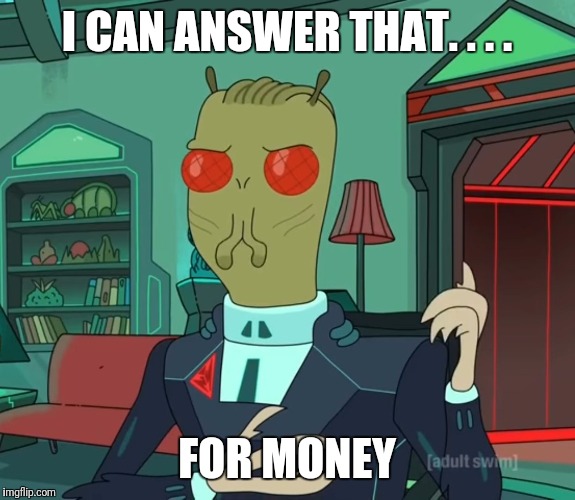 I'll give credit where credit is due though. The nickname is solid.

Click to expand...
According to this governor, Trump is telling vendors not to send needed medical supplies to Michigan. I posted a letter my cousin received a few days ago (who has a living donor but needs transplant) They don't have enough ventilators if she got sick, she would be left out. Their squabbling is going to get people killed.

volfanhill said:
That’s just dumb. Tell you what, I will donate to a charity of your choosing, $500 if Hillary is named as VP or nominated at the convention if it’s brokered. You donate to a charity of my choice if you are wrong.
Click to expand...
https://www.google.com/amp/s/nypost...nch-biden-find-another-candidate-goodwin/amp/

W.TN.Orange Blood said:
O'Biden won't be working there for long if elected President.
He's as goofy as a coo coo clock that's running backwards. That's where he wants to take America....is back to the stone age of 2009 -2016. He has no plans going forward & no vision (ideas) on his own....just Barack garbage.
Click to expand...
Everything you say above is working under the assumption that your hero Trump is any better. He has no vision at all and is completely clueless.
Likes: Purple Tiger

bnhunt said:
Everything you say above is working under the assumption that your hero Trump is any better. He has no vision at all and is completely clueless.
Click to expand...
LOL.....What a dumb post by you.....it's expected though.....
Last edited: Mar 29, 2020
Likes: SpaceCoastVol, 37L1, Zues1 and 2 others

bnhunt said:
Everything you say above is working under the assumption that your hero Trump is any better. He has no vision at all and is completely clueless.
Click to expand...
You do realize that Biden was a congressman for 36 years ( we can look at everything he’s done ) and he’s already had two failed presidential campaigns right ? There’s no assumption .
Likes: SpaceCoastVol, tbwhhs and FLVOL_79


View attachment 267163
Click to expand...
Lol old duffer didnt even recognize his wife. Keep up the good fight till November Joe where you'll be crushed.

bnhunt said:
Loses all credibility at "China Virus". That is not the correct name for it and this guy is obviously a right-wing hack.
Click to expand...
It is the correct name for it. Of course if your emotionally fragile and scared of China then call it something else. Dont use Corona though its offensive to Mexicans.
Likes: hjeagle1vol and W.TN.Orange Blood

Fun coupon VOL said:
https://www.google.com/amp/s/nypost...nch-biden-find-another-candidate-goodwin/amp/
Click to expand...
You going to take me up on the bet or what?

Franklin Pierce said:
Could a ‘Draft Cuomo’ Movement Be in the Democrats’ Future?

It’s not out of the question if Biden keeps looking out of touch and irrelevant. 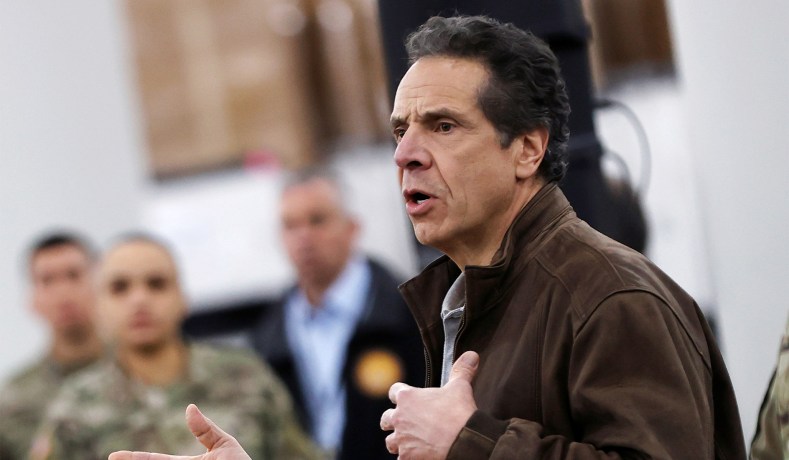 Democrats are publicly talking about “contingency options” for their July convention in Milwaukee in case the coronavirus persists in being a public-health threat. But privately, some are also talking about needing a Plan B if Joe Biden, their nominee apparent, continues to flounder.

Democratic Primary: Party Could Draft Andrew Cuomo to Replace Joe Biden | National Review
Click to expand...
This is the equivalent of Ryan Leaf

Ouch: Enthusiasm For Joe Biden ‘Lowest On Record For A Democratic Presidential Candidate’

Former Vice President Joe Biden has a slight lead over President Donald Trump in the latest Washington Post/ABC presidential tracking poll, but that doesn’t mean the news is all good for Biden: the poll found that fewer than 35% of Democrats are “enthusiastic” about casting a ballot for the presumptive Democratic presidential nominee.

Of course, national polls give very little insight into a presidential election, which relies heavily on state-by-state results, but the ABC/WaPo poll does provide some insight into Democratic voter enthusiasm — and it’s bad news for Biden. While 53% of expected Republican voters feel “very enthusiastic” about Trump, only 32% of Democrats feel “enthusiastic” about the former Veep.

Only 24% of Democrats are “very enthusiastic” or “strongly enthusiastic,” leaving Biden with a severe dearth of principled support, a key element for a successful presidential bid. According to ABC News, it may actually be a significant hurdle: it’s “the lowest on record for a Democratic presidential candidate in 20 years of ABC/Post polls.”

volfanhill said:
You going to take me up on the bet or what?
Click to expand...
Nah it is going to be fun seeing Hillary on the card.

Zues1 said:
Aren't all of his posts
Click to expand...
Pretty much.....it really goes without saying. Calls himself a lawyer ..... yeah, a moron lawyer.
Likes: Zues1

President Trump’s job approval rating has swung into positive territory for the first time ever in the latest Washington Post-ABC News poll released on Friday.

The survey finds that 48 percent of voters polled approve of the job Trump is doing, against 46 percent who disapprove. Eighty-six percent of Republicans respondents approve, compared to 49 percent of independents and 17 percent of Democrats.

It’s the highest mark Trump has ever received in the poll, a 5-point jump from the same survey in February and beating his previous best of 44 percent approval in January.

Trump gets first positive approval rating in Post-ABC poll
Click to expand...
Yeah and the president of Italy has seen his approval ratings go up too. Trust me, it won’t last long. “You can fool some of the people some of the time.......”
Likes: bnhunt

"We're all in this together -- all us of us," Trump said at the conclusion of the briefing. "I've never seen anything like it. It's a beautiful thing to watch. Unfortunately, the enemy is death, so it's very unpleasant. But, the level of competence, the level of caring, the level of love -- I just think it's brilliant. ... I'm very proud to be your president."
Likes: CagleMtnVol, TN-POSSUM, tbwhhs and 3 others
New posts
You must log in or register to reply here.
<< Politics Forum
Share: Facebook Twitter Email Link