Additional quotes will be added this afternoon on UTsports.com. Hart announced during a press conference Thursday that he will retire, effective June 30, 2017. Greg Sankey | Southeastern Conference Commissioner “I have enjoyed my relationship with Dave Hart in his role at two SEC institutions where he has provided valuable insight from his experience as a veteran … Read more 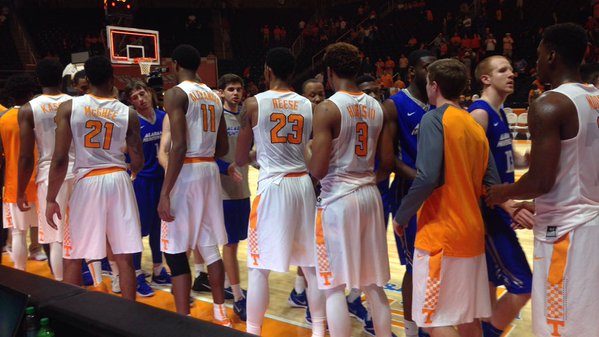 Tennessee defeated Alabama-Huntsville 96-83 on Friday night in Rick Barnes‘ first exhibition game as head coach. Armani Moore led the Vols with 29 points and 10 rebounds. Kevin Punter chipped in 25 points and a team-leading five assists. RICK BARNES PRESS CONFERENCE OPENING STATEMENT “There were some good things that we did. Obviously we’ve got … Read more 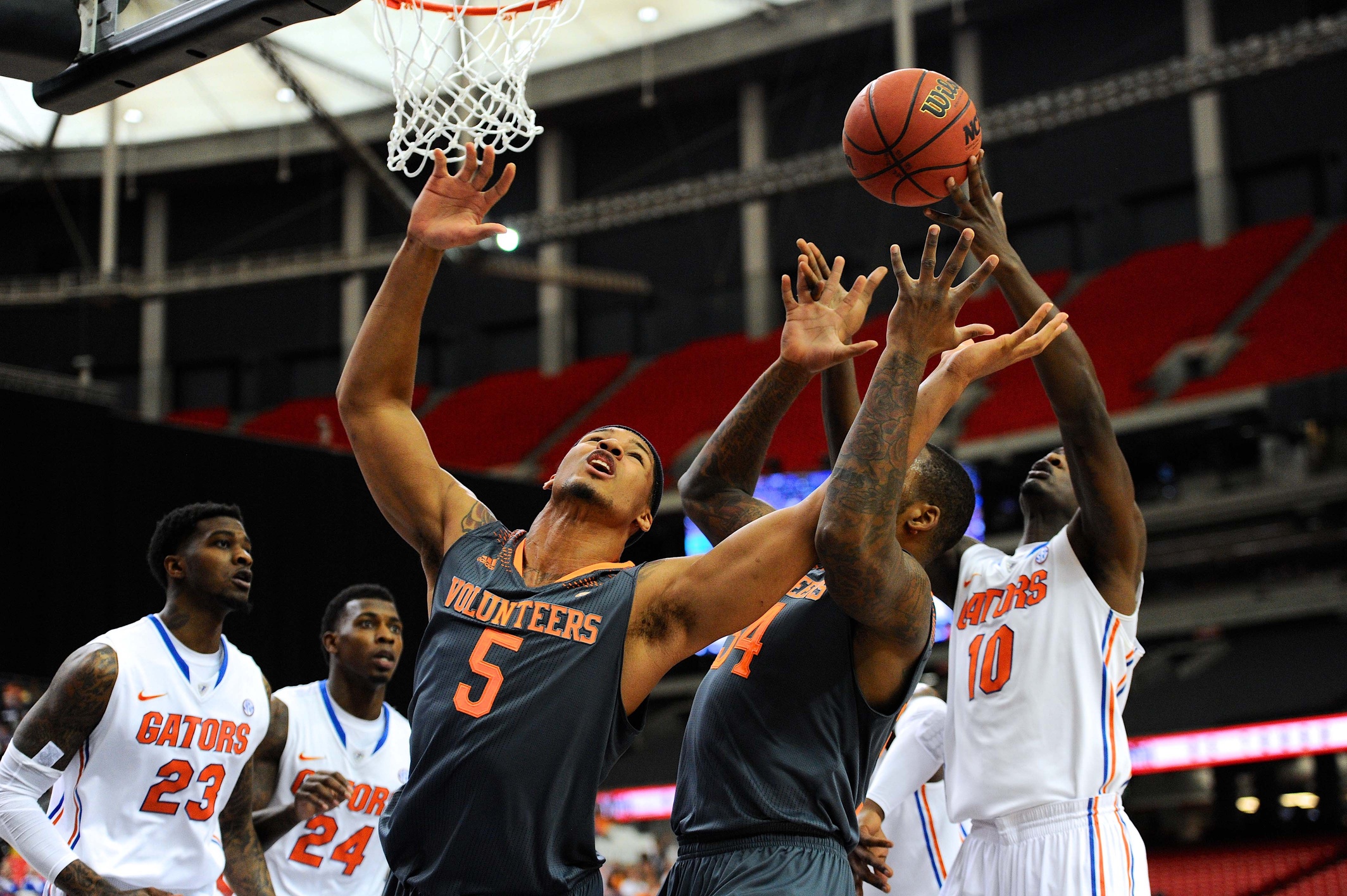 Jarnell Stokes, who was drafted with the 35th pick in last month’s NBA Draft, saw his first action as pro on Saturday night. The former Vol scored 10 points, grabbed five rebounds and two blocks in 20 minutes of action for Memphis as the Grizzlies routed Oklahoma City by a final score of 84-63. “Looking … Read more 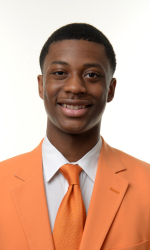 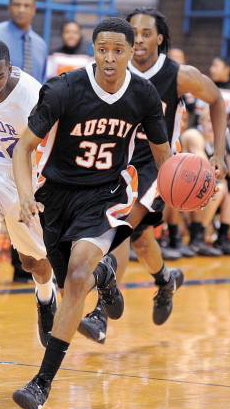 When Donnie Tyndall was hired two weeks ago, some Vol fans were wondering if Tennessee would even field a team full of scholarships players come basketball time next season. It seems most of those concerns are being laid to rest. Tyndall received his third signee in five days Wednesday when news broke that 6-foot-3 shooting … Read more 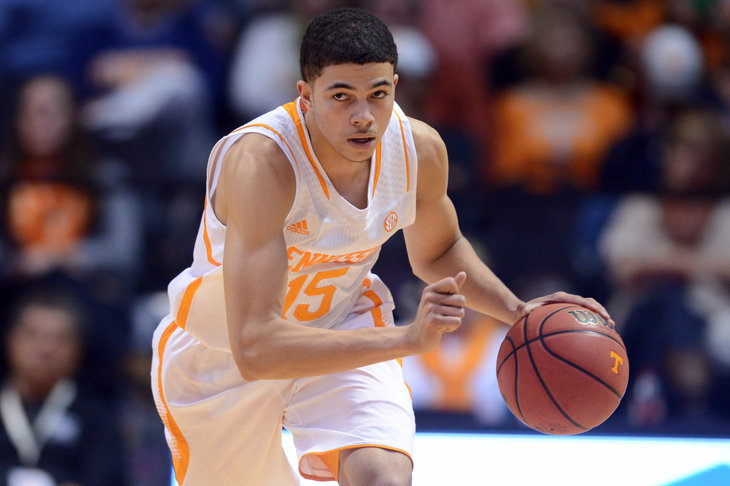 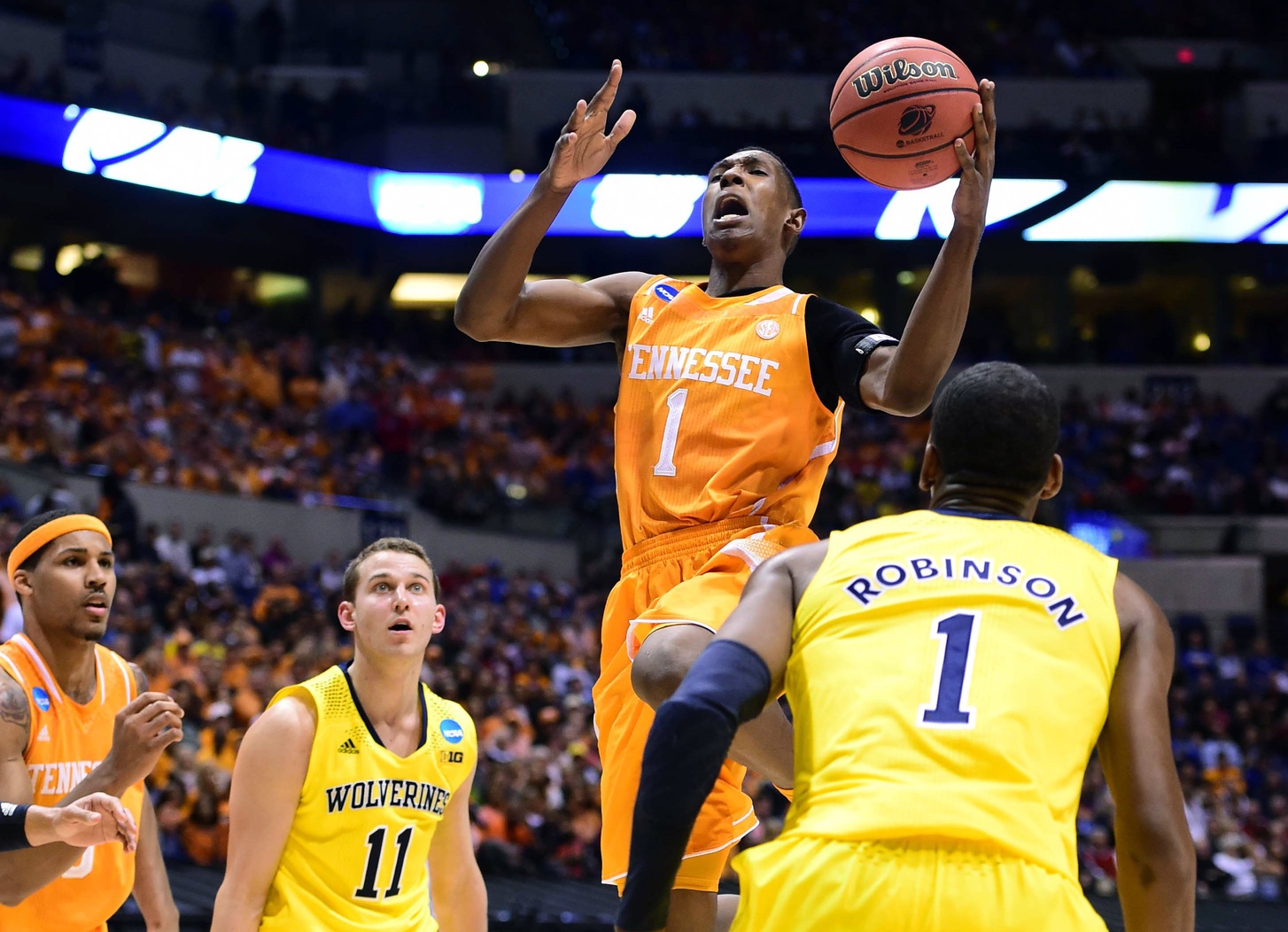 Forget talk of post-season tournaments or championships in year one for Tennessee coach Donnie Tyndall. He told the Associated Press yesterday that finishing above .500 is a realistic goal for this team. “I won’t tell my team this of course, but if I’m going to tell the public, I think a winning season,” Tyndall said. “You’re talking … Read more 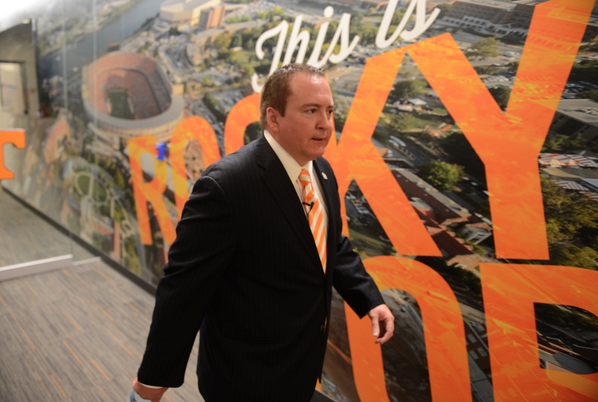 Tennessee basketball coach Donnie Tyndall has hired assistant coach Al Pinkins from Ole Miss, according to the Clarion-Ledger. Pinkins joined the Ole Miss staff in 2011. Prior to that, he coached eight seasons at MTSU where he coached along side Tyndall—who was an assistant there from 2002-2006. Pinkins played a role in the development of … Read more 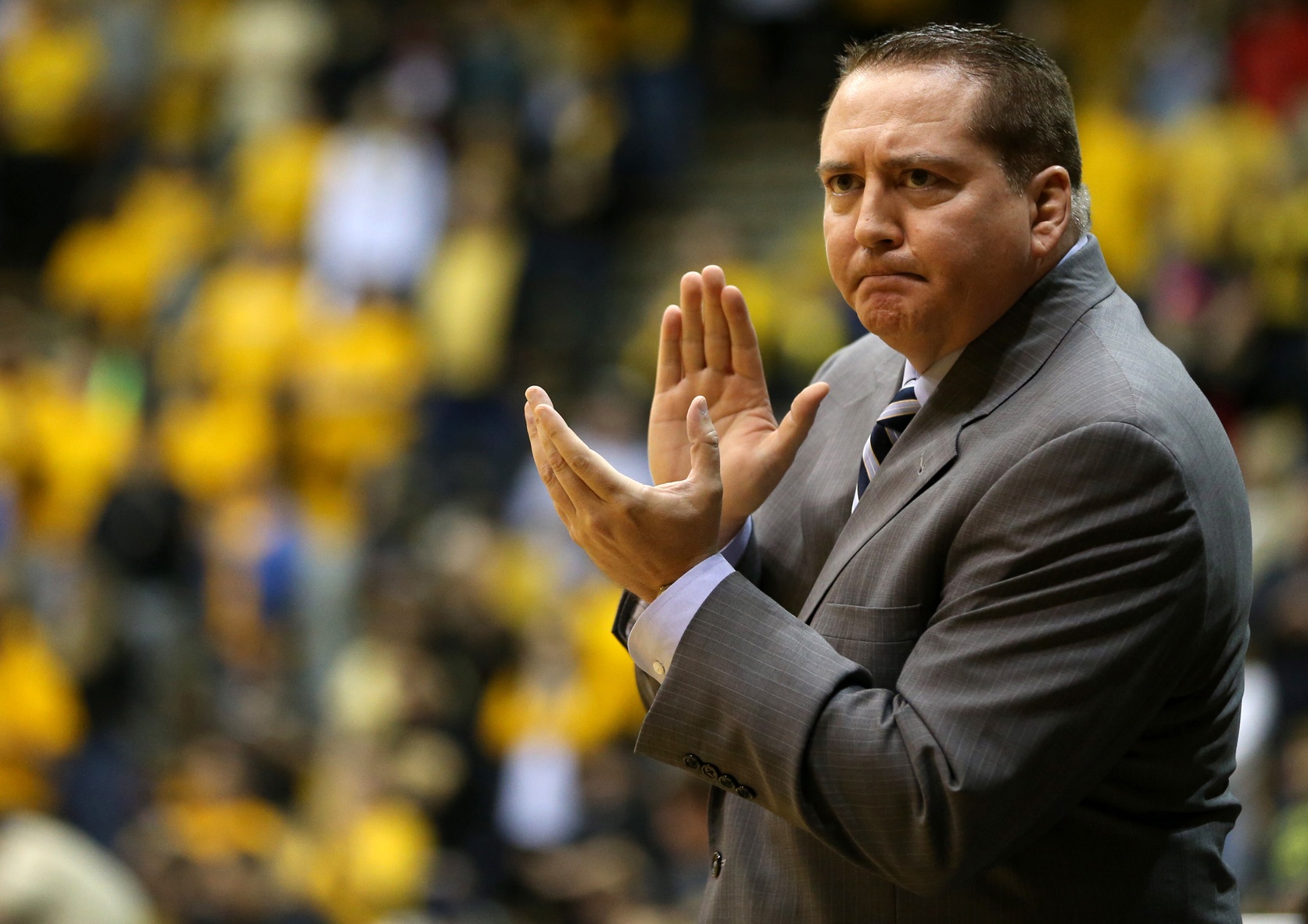 According to reports from Gary Parrish of CBS Sports, Tennessee will officially name Donnie Tyndall as its new basketball coach sometime on Tuesday. Tyndall, 43, has recruited in the SEC as an assistant at LSU, worked in the state of Tennessee as an assistant at Middle Tennessee, flourished in the region as the head coach … Read more