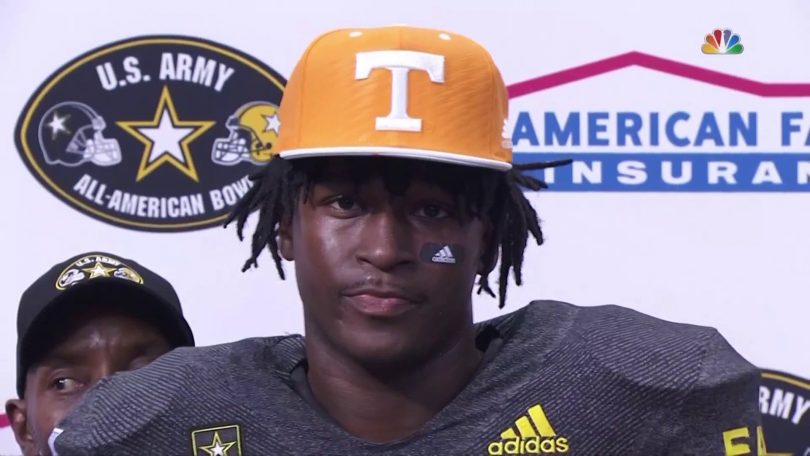 I hope everyone had a great post-4th-of-July Thursday. The good news is, it’s Friday, and we’re one day closer to the opening of fall camp! With that out of the way, let’s get into today’s FreakNotes. Comments below are appreciated.