Déjà vu all over again 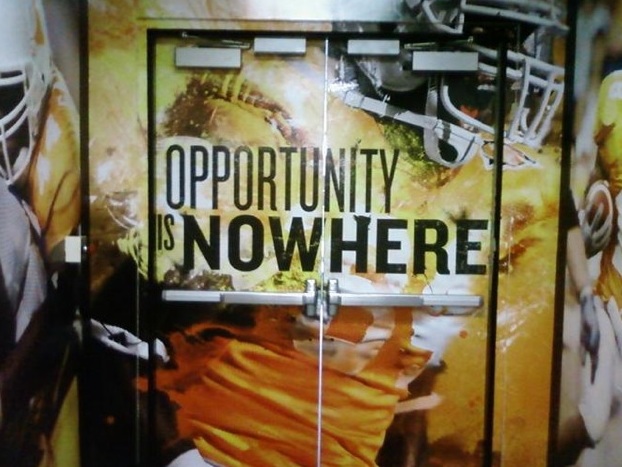 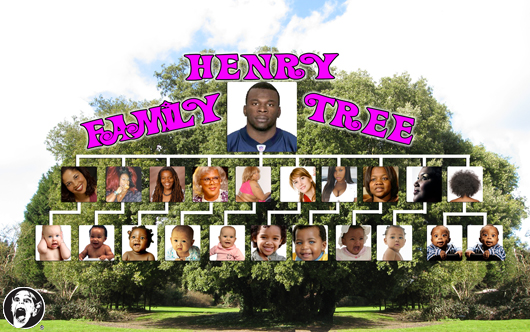 Armed robbery of the Pilot on Cumberland in team issued gear with a light blue Prius for a getaway car.
Click to expand...
LOL at the last one...hopefully a freshman mistake. I remember the incident but have forgotten the name.
V

Those 2 dudes, caught on camera in the stands sharing a beer this past weekend
Likes: Samthebam, livefaith and Smokymtnbullet

Adding the “whoo” during Rocky Top. Worst idea ever.
Likes: realmenwearorange, willinhf, HollowaytoSeivers and 2 others
V

Remy said:
Doug Dickey in 1969 took the UT Volunteers to play and lose in the Gator Bowl. Two days later he officially accepted the Florida Head Coach position.
Click to expand...
I disagree on this one. Dickey re-vitalized a struggling UT football program and won 2 SEC titles. He came back later to be AD and his son as QB helped win one of the most memorable games in Vols history (1986 Sugar Bowl).
Likes: smokeymon, mickey1969, GoodlettsvilleVol and 2 others

Garbage Can
Likes: mickey1969 and Larkin

KNOXVILLE – The pages came popping out of the fax machine in the Florida football office. There it was in black and white: page after page of Tennessee plays, many of which included handwritten notes along the border.
The coach who received those pages in 1991 was then-Florida defensive coordinator Ron Zook. The coach who sent them were his good friend, Jack Sells, a Tennessee assistant coach who had just gotten fired for recruiting violations.

It wasn’t until a few days later that an employee at the Knoxville Kinkos, from where Sells had faxed the plays, saw what was on the pages and notified the Tennessee athletic department.
Zook initially denied receiving the documents, but several days later then-Florida coach Steve Spurrier confirmed it. Sells, who played for the Vols in the ’80s, became the most despised man in Tennessee, not including politicians and actual criminals.

There you have it, Faxgate, a scandal that has been revisited by reporters in Gainesville and Knoxville this week because Zook, now the Gators’ head coach, led Florida (2-1) into Neyland Stadium yesterday to face SEC rival Tennessee (2-0).

When reporters in Florida made like Sergeant Joe Friday and asked Zook about the fax, the first-year Gators coach offered a terse response. “It has nothing to do with the game,” Zook told the Orlando Sentinel. “Had nothing to do with the game in ’91.”
Click to expand...
I think even I could be a pretty good coach if I had a copy of the plays the team I was playing. My defense would be ready for every play. Let’s face it, ZOOK WAS A CHEATER AND A TRAITOR.
Likes: mickey1969

PEPPERJAX said:
GRUMORS!!!
Click to expand...
Grumors are the most fun this fan base has had in the last decade.
Likes: Switch 625 and OrangeSquid
R

Vol_in_NC_1999 said:
I disagree on this one. Dickey re-vitalized a struggling UT football program and won 2 SEC titles. He came back later to be AD and his son as QB helped win one of the most memorable games in Vols history (1986 Sugar Bowl).
Click to expand...
I take what Dickey did AFTER he personally screwed UT football to be a form of atonement. But do not get it twisted, what he did to UT football in that 1969 season was one of the slimiest low down gutter things to have been down to the program by a single individual to that date.
Likes: Samthebam and mickey1969

coffeevol said:
Who faxed the playbook to Florida?
Click to expand...
IIRC, that was Ron Zook.

DowntownVol said:
Rod Wilks
Click to expand...
The end is near for you, my friend.

- An actual Volnation thread after Game 4, 2020 season
Click to expand...
He should be locked up but for other reason$$$.