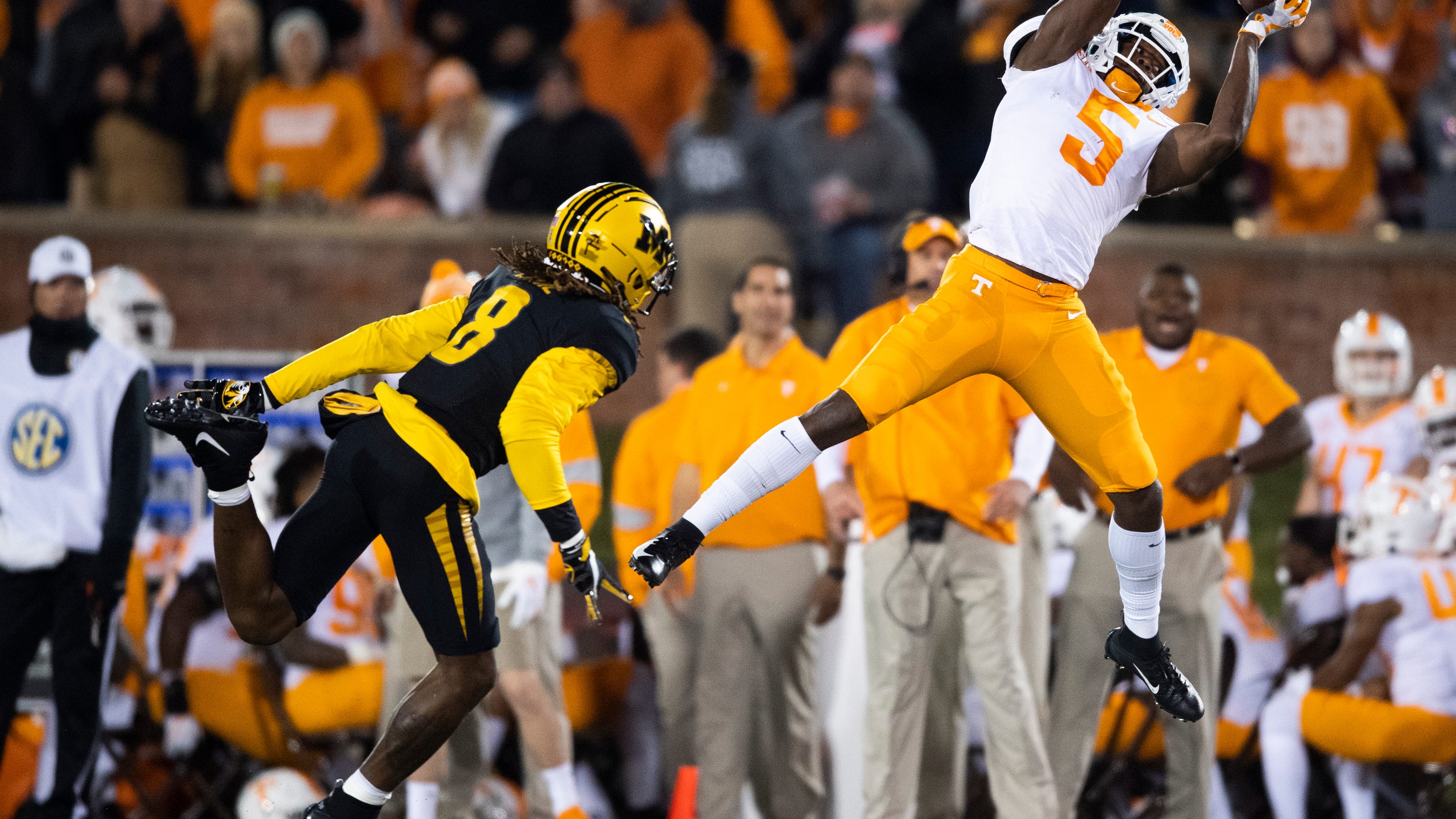 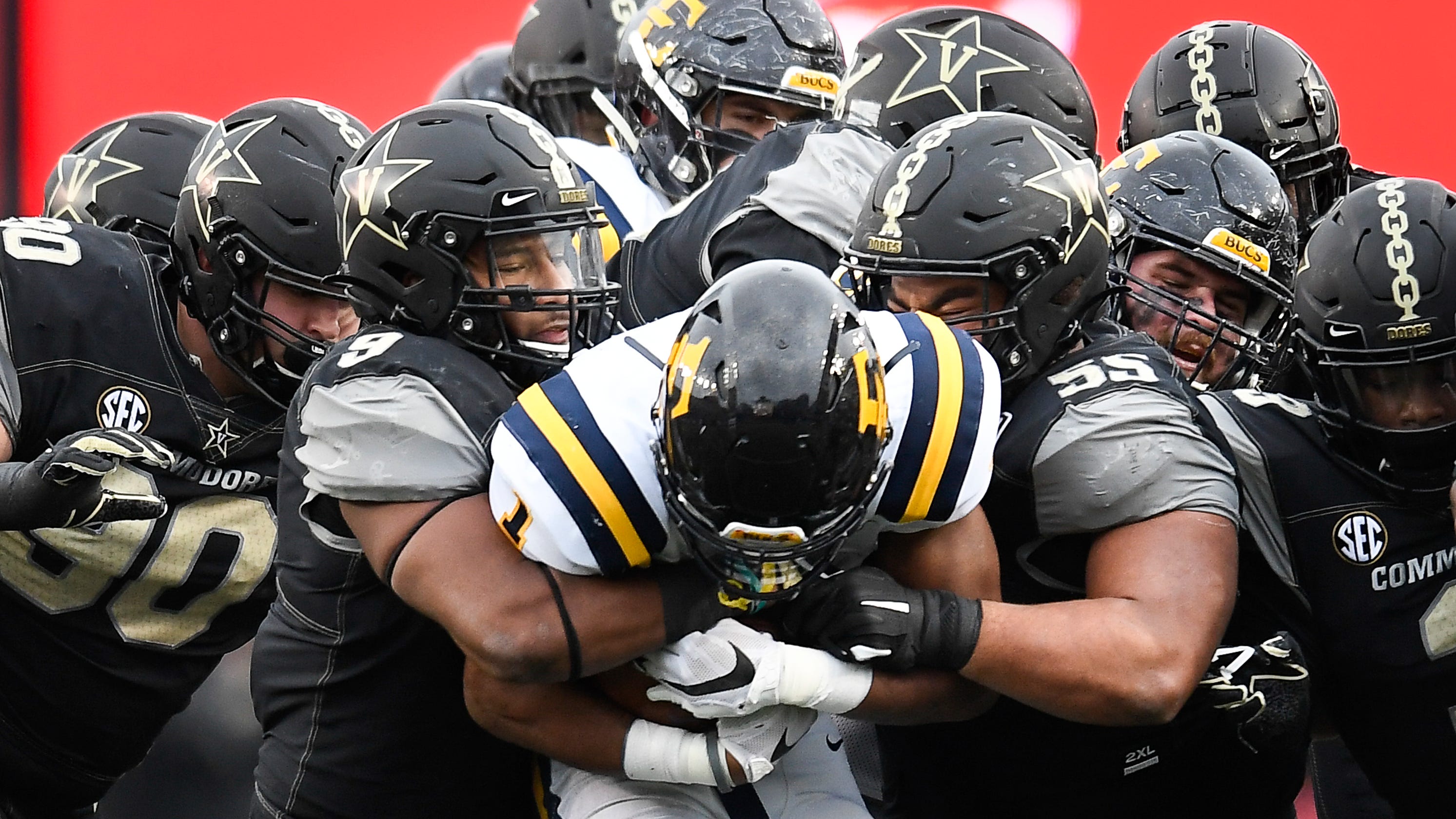 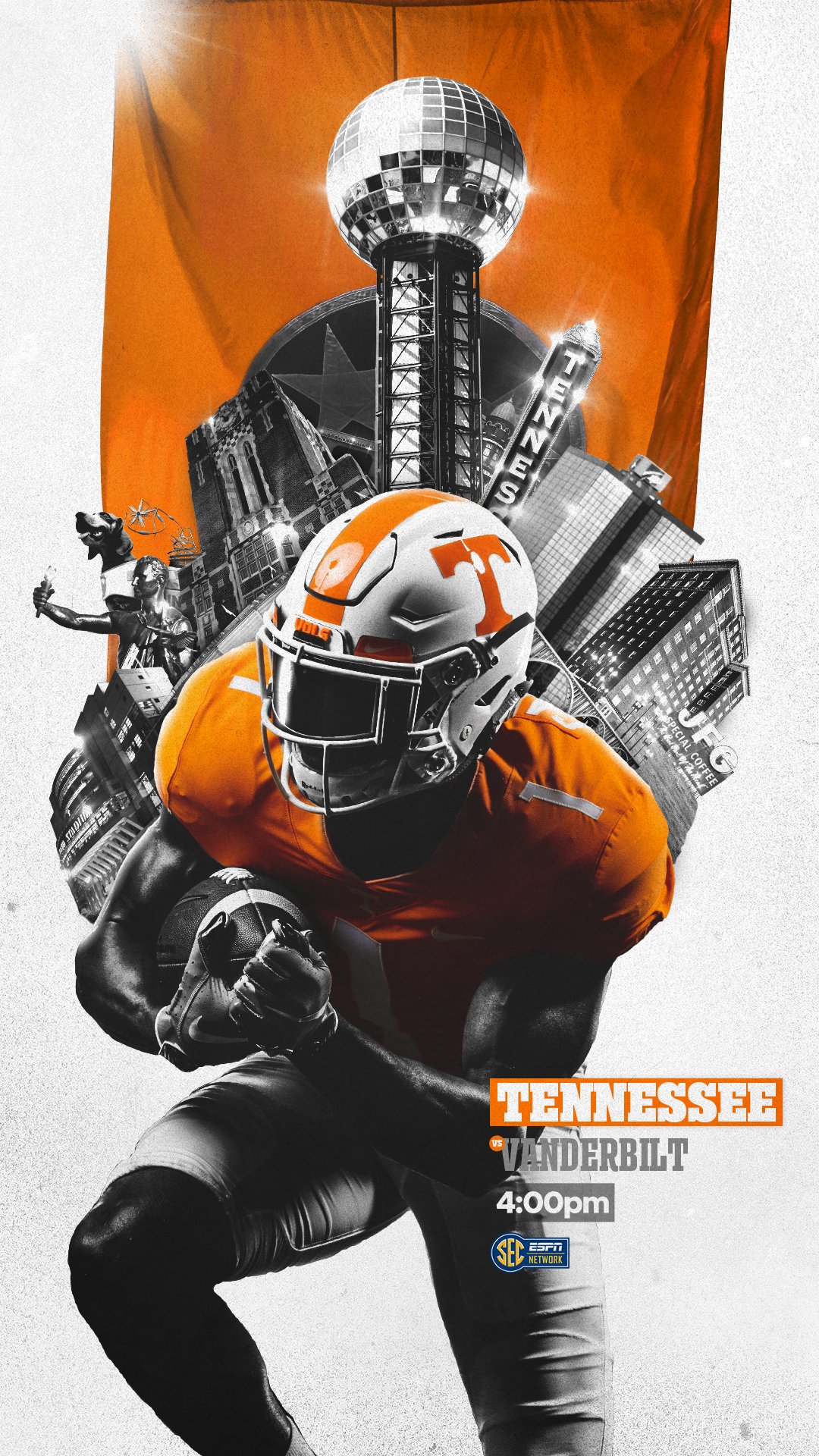 The Tennessee-Vanderbilt series dates back further than any other in program history, with the first meeting between the two programs coming way back in 1892. The only opponent that the Vols have faced more than the Commodores (112 meetings) is Kentucky (115 meetings).

The Big Orange have dominated the all-time series with a 75-32-5 overall record and a 38-12-1 record at home. However, UT will be looking to snap a three-game losing streak to their in-state rival on Saturday.
Likes: VOLSONLY, sport3500, feathersax and 1 other person

With last Saturday's 24-20 road win against Missouri, UT secured bowl eligibility for the first time since 2016. The victory over the Tigers was the fourth straight for the Big Orange, who have won five of the past six games after starting the year 1-4.

This season's bowl game will mark the 53rd overall in program history, which ranks sixth among all college football programs. The Vols are 28-24 all-time in bowl games.
Likes: VOLSONLY, sport3500, feathersax and 2 others

Salute to Service
Saturday will also be this year's Salute to Service game. Select military personnel will lead the Vol Walk and there will be a Blackhawk helicopter flyover as well as in-game recognitions.
Likes: VOLSONLY, FïreBall, feathersax and 1 other person

The Commodores ended a three-game losing streak with a 38-0 shutout win over ETSU last Saturday. However, Vandy enters Saturday's game in last place in the SEC East with a 1-6 conference record and 3-8 mark overall this season. The Dores are led by sixth-year head coach Derek Mason, who is 27-46 overall and has led the program to a pair of bowl appearances during his tenure.

Vanderbilt's top weapon on offense is senior running back Ke'Shawn Vaughn, who ranks sixth in the SEC in rushing at 92.3 yards per game. The Nashville native has run for 1,015 yards and nine touchdowns to pace the offense this season.

The Commodores have used a handful of players behind center this season, but veteran Riley Neal has been the most productive of the group with 1,446 passing yards, eight touchdowns and five interceptions on the year. Senior wide receiver Kalija Lipscomb has been the top target in the passing game with 43 receptions for 468 yards and two touchdowns.

Tennessee rolls to a 35-14 win over Vanderbilt for their 7th win of 2019!
Likes: VOLSONLY, jarnol32, Smokeyman and 1 other person 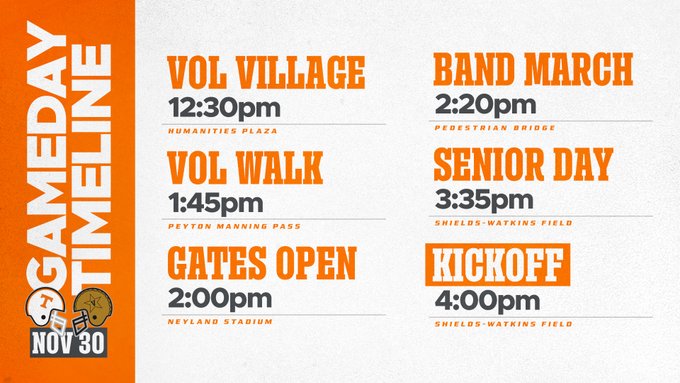 I only have two words:

Orange...pants....
Click to expand...
Big Trey Smith says britches...I'll let you take that argument up with him 😁
Likes: VOLSONLY and anmd40

I'll be watching and listening to Bob and Tim call the game
Likes: VOLSONLY and mad4vols

Let's run through and over and right by them. It's time for Tennessee to take back this series and big brother to lay the beat down to baby brother all over Shield-Watkins field. GBO!!!!! Destroy candy vandy!

Wife and I will be there in Y8. Go Vols!
Likes: VOLSONLY

All orange? Orange and white?