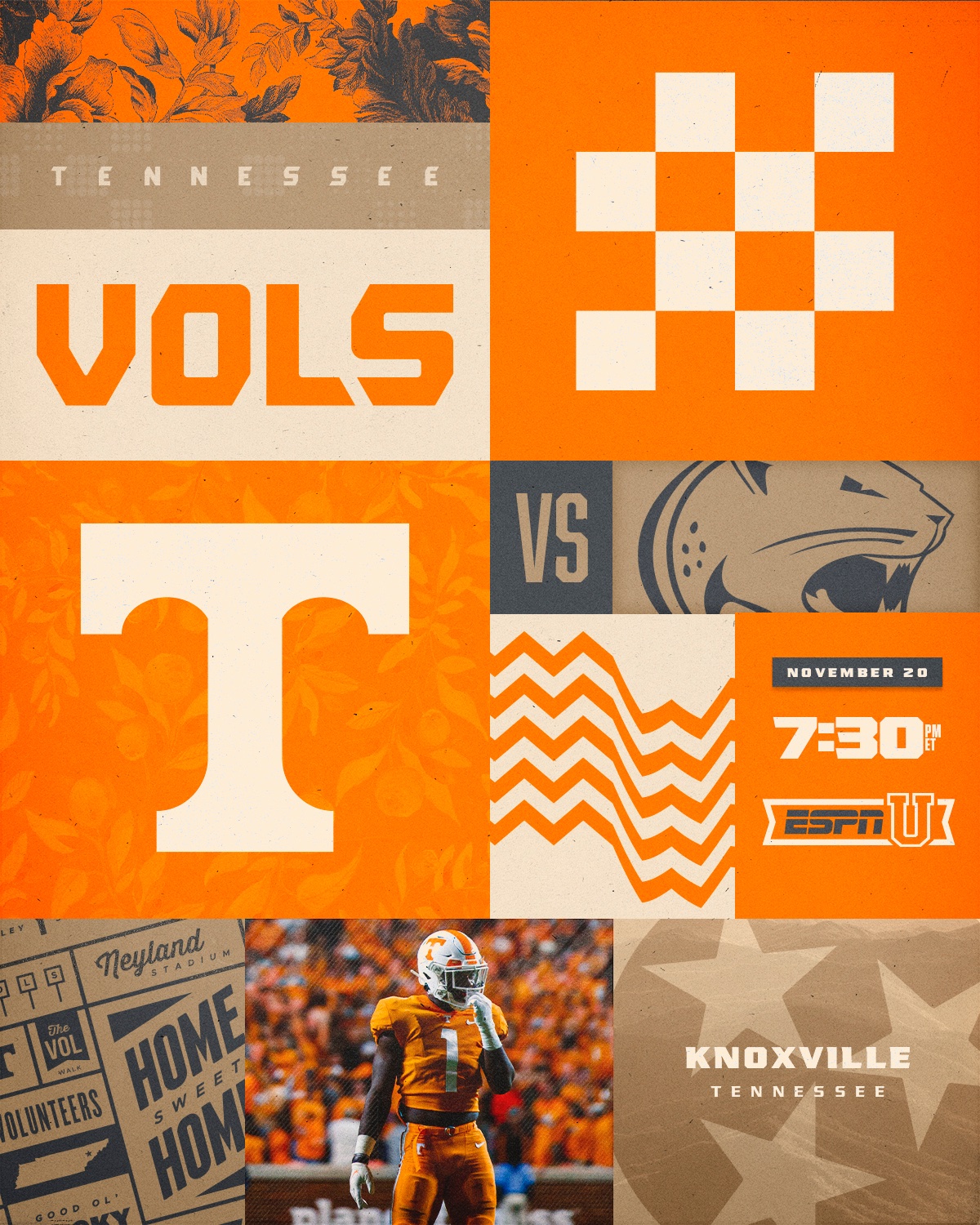 Salute to Service Game
Saturday will serve as Tennessee's "Salute to Service" game. There will be a C-17 flyover for the Vol Walk. During halftime, there will be a Joint Contracting Ceremony with Army and Air Force ROTC Cadets and the Pride of the Southland Band will perform a Salute to Service patriotic themed halftime show, which will include a live performance by country music singer-songwriter Lee Greenwood.

Points Aplenty
With 361 points, Tennessee has already eclipsed its final point total from the four previous seasons. That tally is the most through the first 10 games of a season at UT since the 1995 team (26 years ago) scored 399 through its first 10 games.

In last week's loss to top-ranked Georgia, Tillman set career highs with 10 catches for 200 yards and a touchdown. It was the ninth 200-yard receiving game in Tennessee history and the first since Cordarrelle Patterson had 219 vs. Troy on Nov. 3, 2012. It was the first 200-yard receiving game by a Vol in an SEC game since Denarius Moore had 205 vs. Kentucky on Nov. 27, 2010.

Tillman has recorded at least six catches in five straight games, becoming the first Vol to achieve that feat since Cedrick Wilson did it the first five games of the 1999 season. The Las Vegas native has thrived in games against ranked teams, as well. Against current Top 25 teams, he is third in the nation in yards (456), ninth in the nation in catches (25) and fourth in the nation in TD catches (3).

Banks a Tackling Machine
Redshirt junior linebacker Jeremy Banks is having a breakout season for the Big Orange. The Cordova, Tennessee, native leads the team and ranks third in the SEC with a career-high 89 tackles and has posted double-digit stops in four straight games, including a career-best tying 15 last Saturday against No. 1 Georgia. Banks is also tied for seventh in the SEC with 9.0 tackles for loss and is tied for the team lead in sacks with 4.5.
Likes: OneVolNation, SmokinBob, TennesseeTarheel and 4 others

Saturday will be just the second ever meeting between the two programs. Tennessee won the only previous meeting, 31-24, in 2013. Rajion Neal ran for a career-high 169 yards and a touchdown while quarterback Justin Worley threw for 204 yards and a pair of scores.
Likes: volinvegas, OneVolNation, Volfan1000 and 1 other person

The Jaguars are led by first-year head coach Kane Wommack, who was one of five finalists for the Broyles Award last season while serving as the defensive coordinator at Indiana. South Alabama and Tennessee have one common opponent this season in Bowling Green, who the Vols defeated 38-6 in their season opener. The Jaguars defeated the Falcons 22-19 the following week.

Quarterback Jake Bentley, who spent four seasons as South Carolina's starting quarterback, was having a solid season before getting injured in the Jaguars loss at Troy two weeks ago. Taking over for Bentley has been sophomore Desmond Trotter, who has passed for 380 yards, three touchdowns and three interceptions in four games played. Junior wide receiver Jalen Tolbert has been USA's top weapon on offense, leading the team with 65 receptions and six touchdowns. He ranks fourth nationally with 1,140 receiving yards, averaging 114.0 per game.

Defensively, South Alabama has been susceptible to the big play but has also been successful at creating turnovers, ranking fifth in the FBS with 14 interceptions on the year. Eight different players have picked off a pass this season for the Jags. Defensive backs Darrell Luter Jr. (4) and Tre Young (3) have combined for seven interceptions.
Likes: SmokinBob, TennesseeTarheel and feathersax 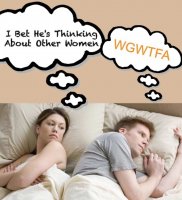 Got here early. Gonna settle in. Someone get me a beer
Likes: SmokinBob, Cobb-Webb 1989, Volfan1000 and 6 others

I read where Luter isn’t likely to play, and neither is Bentley. Wouldn’t hurt my feelings…
I

joevol33 said:
Boom! Can't wait.
Click to expand...
You make the trip up, bud? One of these days we gotta get the "Resides in enemy territory" contingent together for a tailgate!
Likes: VolNExile and joevol33

tbh said:
You make the trip up, bud? One of these days we gotta get the "Resides in enemy territory" contingent together for a tailgate!
Click to expand...
I didn't. Wife is doing iv treatments, so not a good time to leave her, but I'd love to be there. That sounds like a great idea for a tailgate!
Likes: WoodsmanVol, tbh and VolNExile

joevol33 said:
I didn't. Wife is doing iv treatments, so not a good time to leave her, but I'd love to be there. That sounds like a great idea for a tailgate!
Click to expand...
I hear ya, man. Good vibes and prayers for your wife's treatment and recovery, bud...hopefully we can all meet up for a tailgate in the future!
Likes: VolNExile and joevol33

Beat them by 50!
Likes: Enki_Amenra

The Senior Bowl is played at Ladd-Peebles Stadium in Mobile yearly.