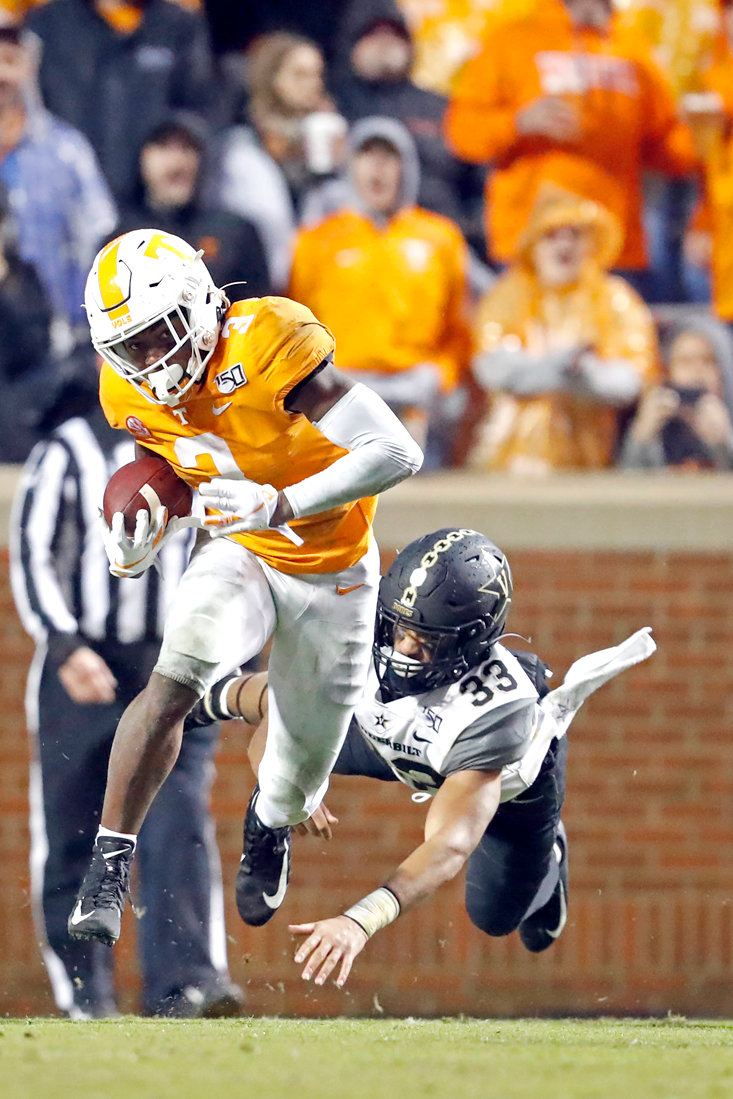 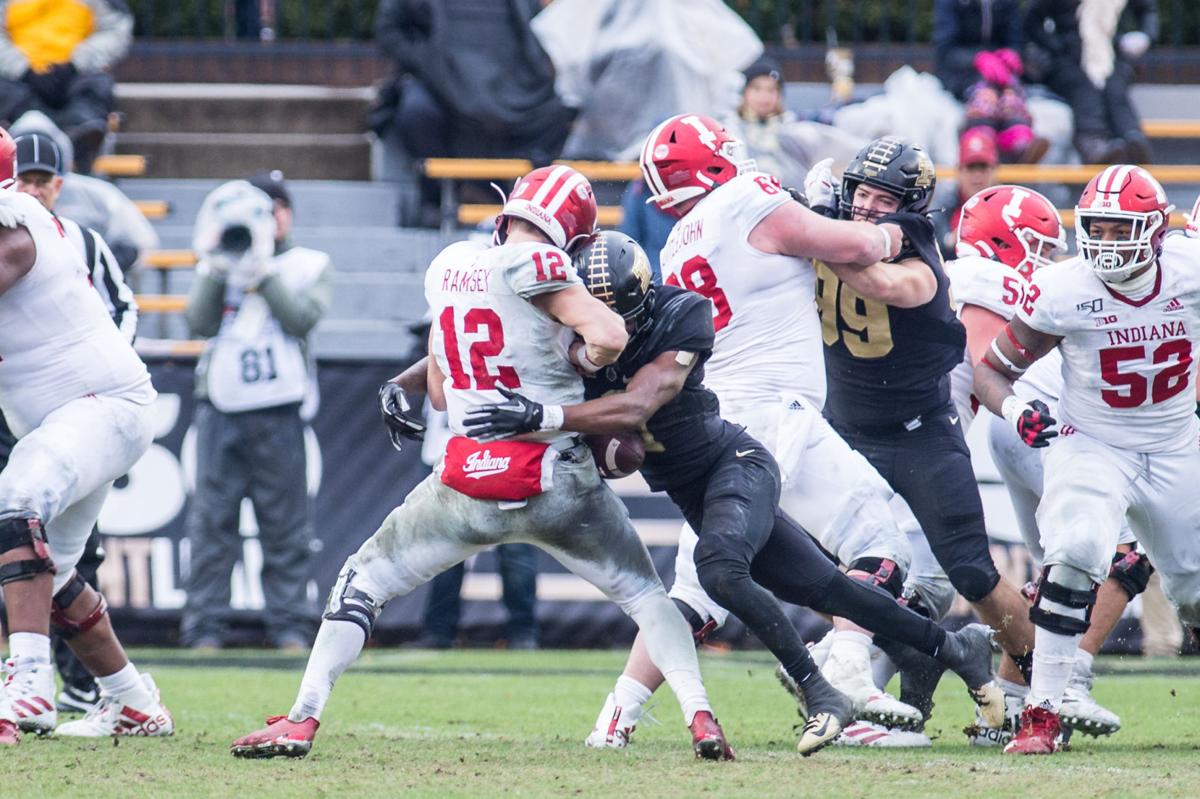 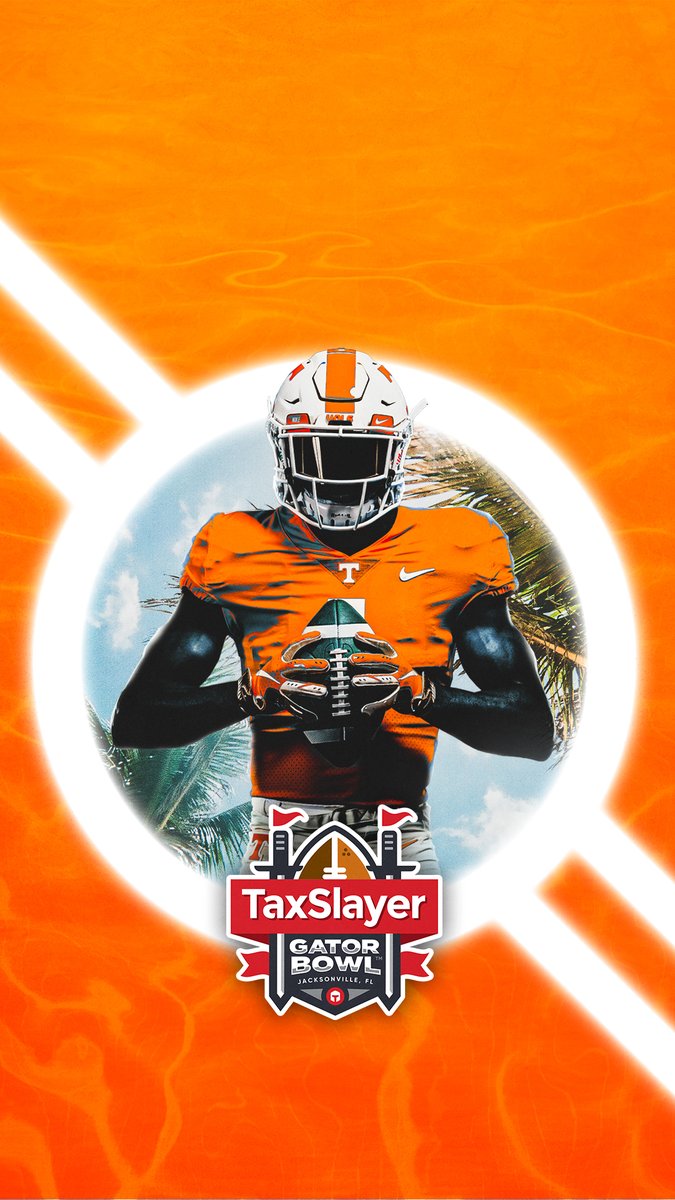 Series History: Indiana
Vols lead series, 1-0
Tennessee and Indiana have met just once, a 27-22 Vols win in the 1988 Peach Bowl. Quarterback Jeff Francis was 20-of-26 passing for 225 yards and two touchdowns while running back Reggie Cobb carried the ball 21 times for 146 yards and two touchdowns to earn MVP honors.
Likes: RavinDave, RollerVol, malinoisvol and 2 others

Tennessee in the Gator Bowl
Thursday will mark Tennessee's seventh time playing in the Gator Bowl. The Vols are 4-2 in their previous six appearances with wins over Texas A&M (1957), Syracuse (1966), Virginia Tech (1994) and Iowa (2015).

In UT's most recent Gator Bowl appearance against Iowa, the Vols raced out to a 28-0 lead before going on to win 45-28 over the Hawkeyes. Quarterback Joshua Dobbs was named MVP after passing for 129 yards, rushing for 76 yards and accounting for three touchdowns.

A win on Thursday would be Tennessee's fourth consecutive bowl victory and third straight in the Gator Bowl.
Likes: RavinDave, RollerVol, malinoisvol and 2 others

Bowl Appearance No. 53 for Vols
Thursday will mark UT's 53rd bowl appearance in program history, which is tied for fourth among all college football programs. The Vols hold a 28-24 record in their previous 52 bowl games.

Vols on a Roll
The Big Orange enter Thursday's game as one of the hottest teams in college football after winning their final five games of the regular season and six of their last seven.

During the five-game win streak, the Vols improved drastically on both sides of the ball. Offensively, Tennessee scored nearly seven more points per game and gained nearly 70 more total yards per game. Defensively, UT cut their points allowed from 27.0 in the first seven games to just 14.2 over the final five games.
Likes: RavinDave, RollerVol, malinoisvol and 1 other person

About Indiana
The Hoosiers went 8-4 this season with a 5-4 record in the Big Ten. It was the programs first eight-win season since 1993. Indiana is led by third-year head coach Tom Allen, who was promoted from his defensive coordinator position after the 2016 season.

Offensively, IU is led by quarterback Peyton Ramsey, who has thrown for 2,227 yards and 13 touchdowns in 10 games this season. Whop Philyor is Ramsey's top target with 69 receptions for 1,001 yards and five touchdowns. Stevie Scott III was the Hoosiers' top rusher with 845 yards and 10 touchdowns on 178 carries.

LakeMaryFLVol said:
First
Click to expand...
Technically I was...

I just put $500 on the vols. I never bet on the vols, but I feel another beat down coming.
Likes: VolFan_N_NC, RollerVol, Paper_Towel and 5 others

Closer than the experts think tomm. Vols win on a last second FG by Cilegura

Vols gonna be ready to play tomorrow, Vols are gonna put a whuppin on them. GBO!!!!
Likes: feathersax 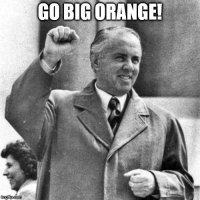