KNOXVILLE, Tenn. – No. 6 Tennessee will look to keep rolling after a 4-0 showing last week, as a tough Western Carolina team visits Lindsey Nelson Stadium on Tuesday night. The Volunteers have won five in a row and 10 of their last 11 games entering Tuesday's contest with the Catamounts. UT swept No. 14 LSU last weekend, marking just their second series sweep over the Tigers in program history.

GAMEDAY INFORMATION
Relying on the expertise of public health authorities, the state of Tennessee, appropriate university and government agencies including the Centers for Disease Control and Prevention (CDC), we are implementing a number of new initiatives at Tennessee Baseball gamedays this spring. The well-being of our student-athletes, fans and staff are our top priorities and guide our decisions. Exposure to COVID-19 is an inherent risk in any public location where people are present; we cannot guarantee you will not be exposed during your visit.

The Southeastern Conference in August released several conference-wide fan health and safety guidelines for all member institutions this fall. The Tennessee-specific measures outlined on this page are in line with, and in addition to, the SEC's guidelines.

Additional on-street parking is located in C10 along Todd Helton Dr. and Chamique Holdsclaw Dr. and along West Volunteer Blvd.

Handicap parking is located in marked handicap spaces on Pat Head Summitt St. and in the G16 Volunteer Blvd. garage. The 2021 parking map can be seen HERE (PDF).

TICKET INFORMATION
Season tickets for this season are sold out. There are limited seating options still available for select games in the Porch and Deck areas. Fans should contact Maggie Coates at 865-974-9579 or mcoates4@utk.edu for more information.

Single game tickets may be available for select games based on visiting team ticket returns. Fans are encouraged to call the Ticket Office at 865-656-1200 for individual game availability. For weekend series, please contact the Ticket Office on Fridays before 5:00 p.m. Single-game tickets can also be purchased through Vivid Seats by clicking HERE.

In order to keep Lindsey Nelson Stadium as full as possible during a season with limited capacity, we are encouraging season ticket holders who are unable to use their tickets for a game(s) to either transfer your tickets to someone else (Instructions HERE), sell them on VividSeats (Instructions HERE) or participate in our new Seats for Student program (Instructions HERE).

BROADCAST INFO
Tuesday's game will be streamed live on WatchESPN.com and the ESPN app. Fans can also listen to the official Vol Network radio call on Sports Radio WNML (FM 99.1 / AM 990), as well as UTSports.com and the UT Gameday app. John Wilkerson and Vince Ferrara will call the action.

NOTABLE
Keeping Knoxville Clean
With last weekend's sweep over No. 14 LSU, the Vols recorded their fourth series sweep of the year, marking their most in a season since sweeping six opponents in 2004. Prior to last weekend's series, Tennessee had swept the Tigers just once in program history (2008).

Starting SEC Play Strong
With the series sweep over LSU, Tennessee is now 5-1 in SEC games this year, its best start in conference play since 2001 when it started 8-1. It is also the first time the Vols have won each of their first two conference series since 2001 when they swept Florida and took two of three from South Carolina.

Walk-Off Wins
Tennessee posted back-to-back walk-off wins on Sunday against LSU. Drew Gilbert hit a walk-off home run in the 11th inning of the first game and Luc Lipcius singled with the bases loaded in the series finale to give UT its fourth walk-off victory of the season. All four of the Vols' walk-off wins have come in extra innings, where they are 5-0 this season and have won six straight extra-inning games dating back to 2019.

Russell Ties Home Run Record
Senior outfielder Evan Russell had an historic performance in Tennessee's Game 2 victory over the Tigers. The Lexington, Tennessee, native tied the program's single-game home run record after hitting three bombs in the Vols' 9-8 victory. Russell became the fifth player in program history to accomplish the feat and the first since 2009. He also set a new career high with five RBI in the win.

OPPONENT SCOUT
Western Carolina Catamounts
GAME PROMOTIONS
Upcoming promotions for all Tennessee athletics home events can be found on the UT Fan Experience page by clicking HERE. Fans are encouraged to download the My All App for their phones and devices this season. The app is available on the Google Play Store and Apple App Store and will allow fans to participate in in-game trivia, the custom filter selfie cam and more throughout the year.

ON DECK
The Vols head to Tuscaloosa to square off against the Alabama Crimson Tide this weekend. First pitch for Friday's series opener is scheduled for 7 p.m. ET.
Last edited: Mar 30, 2021
Likes: Volfan1000, xtremevolfan, volz2wallz and 6 others

Who we got on the bump??!?! My guess is Pleasants gets the nod. If true, we'll need to bring our bats since he hasn't been sharp. Let's hope that changes today!!! GBO wgwtfa!!!!!!!

Volunteer08 said:
Who we got on the bump??!?! My guess is Pleasants gets the nod. If true, we'll need to bring our bats since he hasn't been sharp. Let's hope that changes today!!! GBO wgwtfa!!!!!!!
Click to expand...
My bad I left that out. I fixed it in the original post, but to answer your question
UT- McLaughlin
Western- Mitschele
Likes: chuckiepoo, feathersax and Volunteer08

Since this thread is a little quiet, I thought it might be fun to do some over under guesses for the game tonight...

UT homeruns: under
hits: over
spence: under
gilbert: over
ferguson: over
SBs: under
Ks: over
Likes: whitw

My answers:
UT homeruns: Over
hits: Over
spence: Under
gilbert: Over
ferguson: Over
SBs: Under
Ks: Over
Likes: Volunteer08

Volunteer08 said:
Since this thread is a little quiet . ...
Click to expand...
If things are quiet, this will fire up folks (if not get me banned 😉)

Souce is a klepto

Have to join a meeting with people in Cali. They set it for 3pm, their time. Ugh. 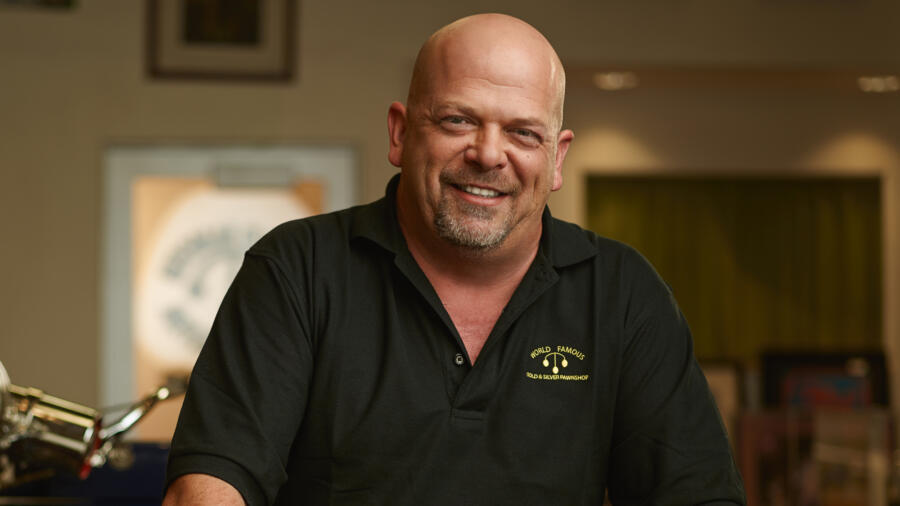 Click to expand...
is this what TR has been doing!😂

Wish I could follow tonight's game.. Our 12-man fantasy league is holding its draft tonight and It promises to be be a long night since we're using 2020 rules. That means 30-man rosters, with holds being one of 14 categories. My teams have a nasty habit of folding when playoffs arrive; hence the name september boys.

ArdentVol said:
Wish I could follow tonight's game.. Our 12-man fantasy league is holding its draft tonight and It promises to be be a long night since we're using 2020 rules. That means 30-man rosters, with holds being one of 14 categories. My teams have a nasty habit of folding when playoffs arrive; hence the name september boys.

looking forward to weekend series. GBO!
Click to expand...
Is it an in person draft? I miss those!
Likes: ArdentVol
O

No sound for the game?
O

No out, WCU runner on 2nd

Never worked for a Vandy grad

OrngeJuiceJones said:
No sound for the game?
Click to expand...
We're not back to smoke signals but appears we're doing silent movies.
Likes: tdbigo

OrngeJuiceJones said:
No sound for the game?
Click to expand...
It's about like watching a silent movie ..... only in color.
O

Somebody needs to tweet the game officials & tell them there's no sound to the broadcast...

Retired in PA. Can't wait to get back to TN

W.TN.Orange Blood said:
Somebody needs to tweet the game officials & tell them there's no sound to the broadcast...
Click to expand...
O

They had the number of outs wrong too. Pretty bad broadcast.. At least we can see though
New posts
You must log in or register to reply here.
<< Tennessee Vols Baseball Forum
Share: Facebook Twitter Email Link