Nashvegas31 said:
2nd highest paid AD and we hire Screech so we can keep a few current staffers and save some money. Blank check bounced
Click to expand...
Yeah DW really pulled one over on us, the joke is on UT... "pay me a bunch of money, don't worry, I got you"........ then texts his former coach and asks if he'll join him in getting a BS raise...
Sounds like Pruitt saying he's got a plan and hiring his buddies.... Sound familiar?
Likes: radford

I was very against giving Steele and entire year as interim, but considering the alternative now is panic hiring Heupel it doesn't seem so bad.
Click to expand...
100000% the right play

TheTimeIsNow said:
You guys don't have to support the heifer because we will all be supporting Matt Campbell when he arrives at the podium.
Click to expand...
Don’t hold your breath
Likes: Unconditional Surrender

Congrats Josh Heupel. If money was not issue for this University and you were the best hire then you have 3 years to win the SEC East or you are gone

LoveDD's said:
Just talked to my buddy that is real close with the UCF staff for obvious reasons and they just got off the phone with the OC and he said its a Tenn rumor. The staff would be shocked it it happened but he also said the rumor is getting bigger and bigger so they are receiving a lot of calls. Again he would be shocked if it happened
Click to expand...
Anyone got Josh on speed dial? We might as well ask him directly.

The not so good. He took his own Okie offensive recruits down to the point of being fired. He was there 9 seasons, first 4 as QB coach, last 5 as co-OC/QB coach. He took his own UCF recruits with some Frost holdovers and has trended down on W/L while keeping the O scoring high.

There's plenty of history on the guy. He's purely an OC, not really a HC, even on the G5 level. What am I missing? Hire him as an OC, not a HC of a P5 program. I realize we are playing on a G5 level, but we hired an expensive DW to change that.
Likes: Ericvol2096, Neyland Law Vol and brkelley199

**** Steele @Bassmaster_Vol
He needs to be gone
Shannon can coach defense
He’s a problem who causes internal rifts and will keep our own stuck up ******* media too involved in all the workings of UT
All local media should be shown the door with the way they have reported the last 5-10 years
They are huge problems taking even the smallest rumor and making it national news
Likes: Leeleesteeth, smiln85, PA Vol and 2 others

Unconditional Surrender said:
Wait you all are already getting on board with this nonsense??? lmao
Click to expand...
They will. They will take whatever Tennessee gives them every 3 or 4 years and invent reasons to think its gonna work this time.

Only local guys saying this... Could be smokescreen for a more controversial candidate (Freeze, Kiffin, Franklin) or a marginally better and more receptive candidate like Chadwell
Likes: ATC_VOL

Even if Heupel was the best candidate we could get, the optics of it really doesn't look good for our AD
Likes: FBtime, Bassmaster_Vol, ATC_VOL and 4 others

I'm good with whoever he trots out there officially
Likes: jakez4ut, SweetAsSodaPop, Sleegro and 7 others

KB5252 said:
Not sure, and if that is the case D White just diminished his rep by taking this job, maybe this was a challenge he wasn't quite prepared for?

I always kind of felt if we couldn't get on base with a decent coach we would have to develop our own or use this hire as a bridge to the next search. This is just really out of left field and I feel there are a number of obviously better hires that could be made. Hopefully White is as advertised.
Click to expand...
If DW is what they say he is, UT DESPERATELY needs that right now. Maybe in a few years he'll get us out of the hole we've dug for ourselves (that too many here don't believe we're in) and be attractive to top tier coaches again..

Hell, who knows, maybe we strike gold with Huepel.. It's not like hiring the right coach is verifiable science...
Likes: SweetAsSodaPop, Sleegro and SweetasSoda

Bassmaster_Vol said:
It may not be. But we don’t know that. People freaking out and wanting White fired are lunatics. We don’t even know what his staff would be. Lebby, Steele, Garner is a heck of a start for this guy and much better than what he has. Offense will not be a problem
Click to expand...
It’s all about who he can bring in. Hire some
2 mil coordinators. I mean that’s how Orgeron won and he can’t even form a complete sentence.
Likes: Bassmaster_Vol and Leeleesteeth

I can't brain today; I has the dumb. 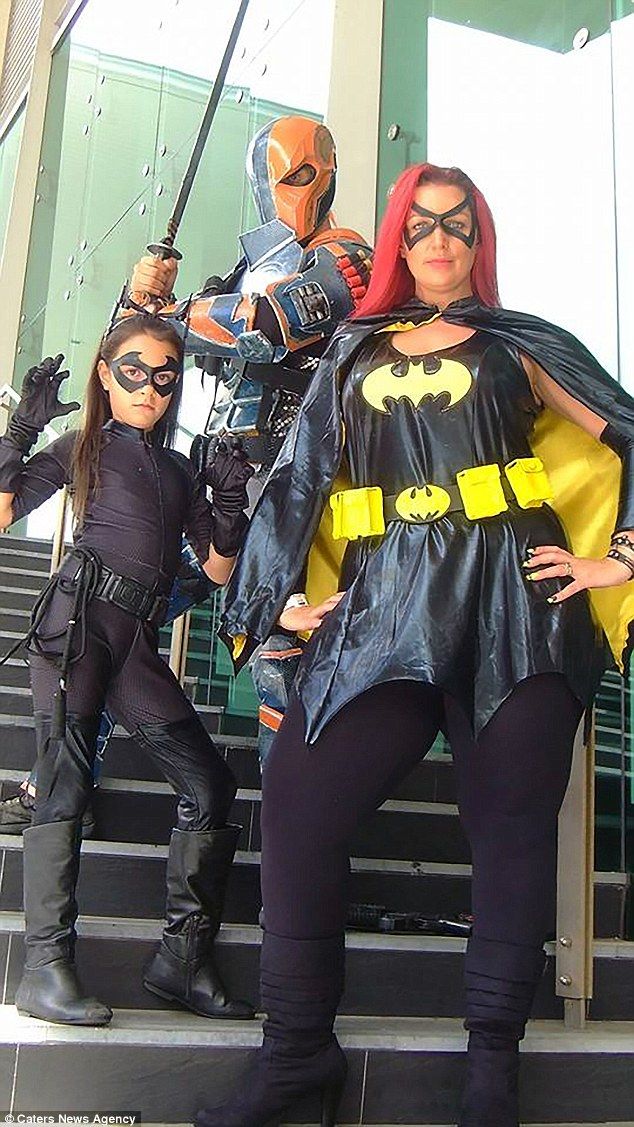 Click to expand...
She thicker than a snicker
Likes: Volbucky and Dustin4Vols
B

jjdubya said:
☝️☝️☝️
Click to expand...
Not to be "that guy", but he did have a better last year than James Franklin, and I think Franklin woukd be a total homerun. 3 losses in year 3 a combined 7 points. Only one double digit loss in his career.

I bleed orange, but remember we just had a losing streak to rival no other, all by double digits. I remember sitting in car last week when DW was announced. Several people, me included, made the remark that we would take it if it was a package deal with Huepleliehuly(what's his name) 😆 If this is our coach(who knows), may be the best to hope for(none of us have seen the report or heard from ncaa)

SLICKYINC said:
The only criteria I’m aware of that’s been said is integrity, trust and moral compass. Pretty sure he checks all those boxes unless I missed a few.
Click to expand...
Power 5 coaching experience, I believe, was one of them.

HankHill said:
In like 99% sure it’s Heupel. It’s rumored he’s on campus tonight.
Click to expand...
Surely if that was true there would be more leaking out
N

I’ll change my mind if he steals Odom from Arky as DC but I’ll still be pissed as hell that we did a coup for this
Likes: tnmarktx

Not a fan of Heupel, but a better hire than Steele, Pruitt, or Dykes.

If this was two years ago, we'd be looking at him as better than Napier or Chadwell are thought of this year.
Likes: Bassmaster_Vol, SweetAsSodaPop, Leeleesteeth and 4 others

I believe in AV. Campbell til it’s not.
Likes: TennacJed, Rizzo924, TheTimeIsNow and 2 others
New posts
You must log in or register to reply here.
<< Tennessee Vols Recruiting Forum
Share: Facebook Twitter Email Link