"Off world vehicles not made on this earth"

BTW, episode 2 of Unsolved Mysteries on Netflix deals with the UFO sighting in Berkshire back in the day.
Likes: Dumbledorange

Do We Believe in U.F.O.s? That’s the Wrong Question

If you think Senator Marco Rubio is a visionary for pushing for Congressional briefings, then take the time to read this 1988 document. Congress has had an interest in UFOs since Kenneth Arnold kicked off the modern-day UFO era in 1947. Since that time, neither the most ardent UFO believers who scream Cosmic Watergate nor the official agencies that had UFO investigation oversight until 1969, have been able to muster sufficient concrete evidence to interest the scientific community or to grab the short attention span of politicians. Congressional inquiries have gone nowhere.

And are we supposed to believe that by the time the Air Force stopped investigating UFOs in 1969, that the Office of Naval Intelligence (ONI) was asleep at the UFO wheel for decades? If the ONI wants to truly brief the public, they can start by explaining what the hell they have been doing with UFO intelligence since 1947.

lostsheep said:
BTW, episode 2 of Unsolved Mysteries on Netflix deals with the UFO sighting in Berkshire back in the day.
Click to expand...
[VIDEO=]

👽👽FBI used the phrases "Space People" and "Venusian". In other words, the existence of Aliens is actually officially confirmed if FBI can be regarded as a trustworthy information source.

I'm just wondering why this declassification has been kept so low-keyed, that seemingly not many people heard about it and there are not many reports about it?!

FBI declassified document: “Tesla died in 1943 and his engineers did not build the Tesla set until after his death. It was placed in operation in 1950 and since that time the Tesla engineers have been in close touch with space ships. The Space People have visited the Tesla engineers many times, and have told us that Tesla was a Venusian, brought to this planet as a baby, in 1856, and left with Mr. and Mrs. Tesla in a remote mountain province in what is now Yogoslavia.”

Is there a secret US defense program studying captured alien technology?

Interview with Chris Mellon on CNN. He says that Eric Davis's assertion of objects in our possession that are from somewhere other than Earth should be taken seriously. Mellon was at Davis's briefings on the Hill and says Davis "tried to provide some leads for them to follow to enable them potentially to confirm this." 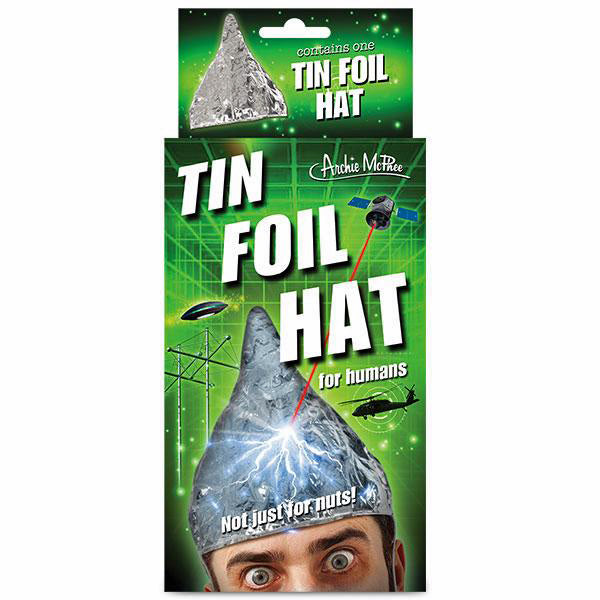 What was Revealed in Classified UFO Briefings to Congress & Pentagon?

Cmacsmokey said:
I saw a UFO 7 years ago never will forget it I took some pictures on my phone at the time unfortunately they came out fuzzy and blurry
Click to expand...
Bigfoot syndrome. All ufos and Sasquatch are blurry.

View attachment 295673
Click to expand...
That is the TR3B "Astra". It's not an alien aircraft. It is a top secret military aircraft that we've had since the early 90's.

Brave Volunteer said:
That is the TR3B "Astra". It's not an alien aircraft. It is a top secret military aircraft that we've had since the early 90's.
Click to expand...
I didn't say it was an alien craft. Thanks for playing. lol
New posts
You must log in or register to reply here.
<< The Pub Forum
Share: Facebook Twitter Email Link