-Guaranteed no loss on the field.
-Guaranteed hot Tennessee women in this thread. 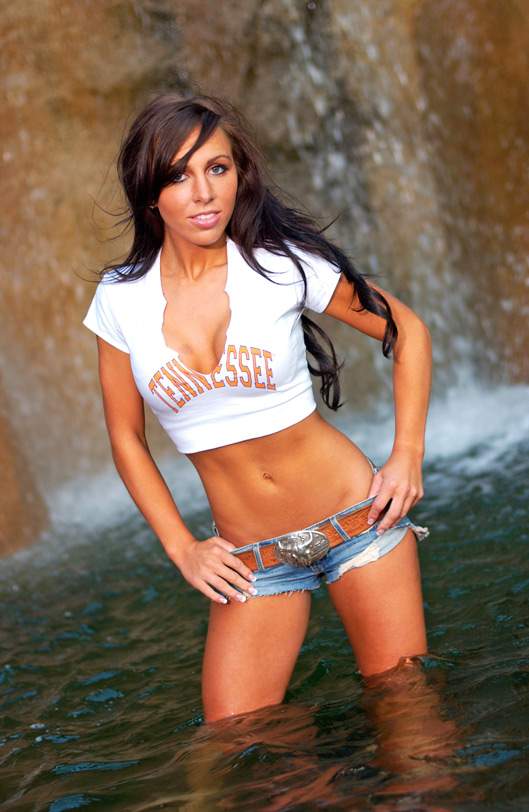 Click to expand...
Went to high school with her. She wasn't nearly that hot back then. Holy ****.
Likes: chef3531 and MyBloodRunnethOrange 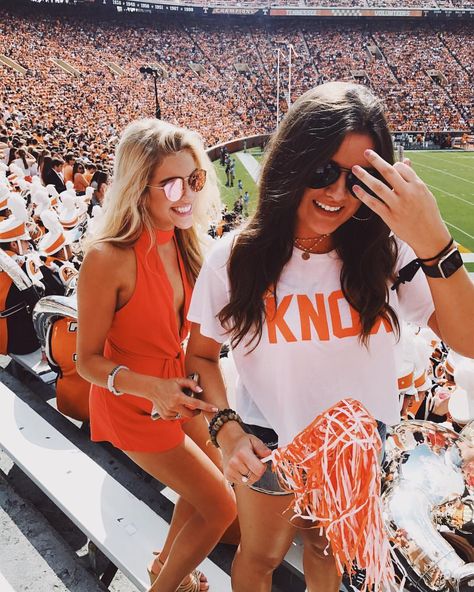 ^^ Thinking I should have joined the POTS if this is what is in that section
Likes: Hoosier_Vol, malinoisvol, txbo and 2 others

Don’t have a photo, but, Funderburg. Google her.

BEATBAMA12 said:
Don’t have a photo, but, Funderburg. Google her.
Click to expand...
Likes: Rocky_Top_Vol13, KBVol, stevo_88 and 4 others

Here's the first submission for the Girls of Missouri.

Kasey is a gem of Tennessee!

View attachment 239119
Click to expand...
You renting out your account to Ron Mexico? And that’s either Carrot Top or the Wendy’s Girl...or both.
Likes: malinoisvol and knucklehead_vol 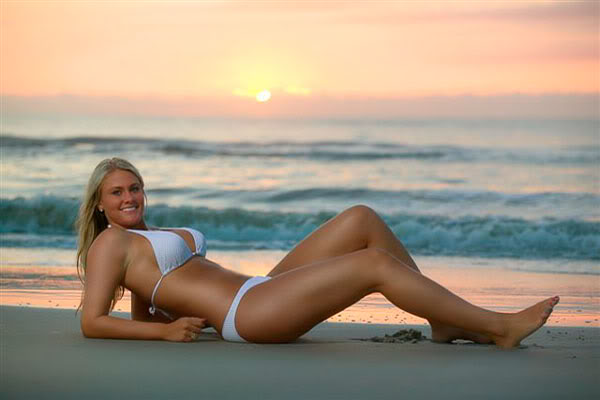 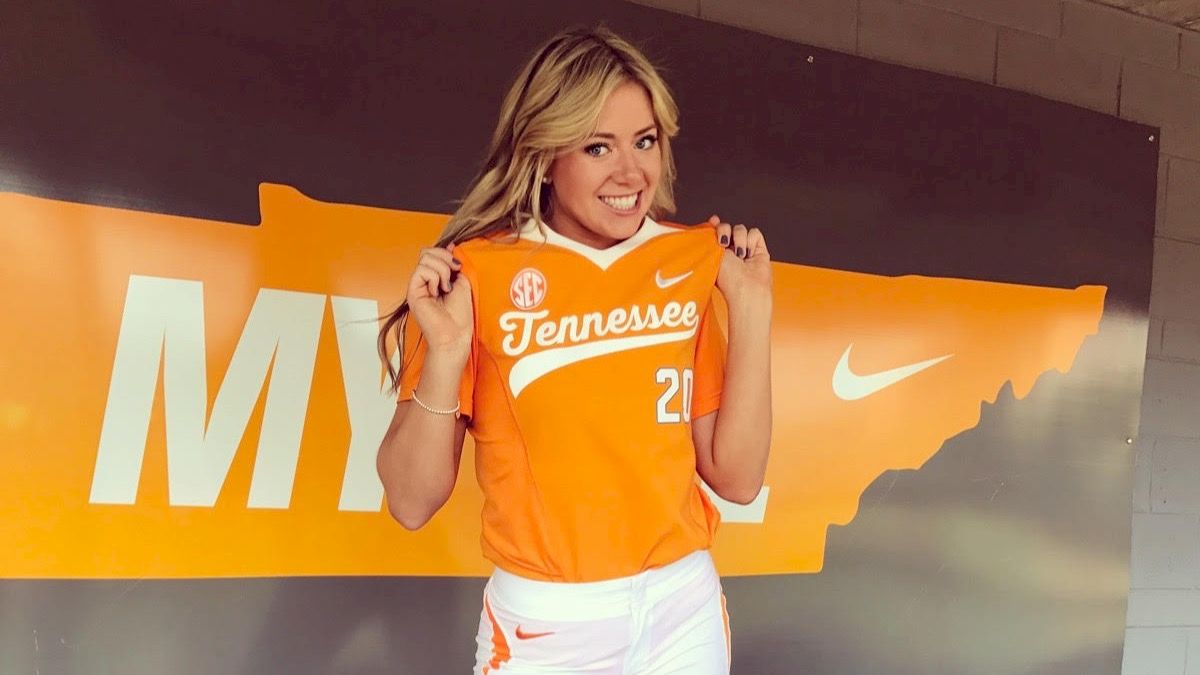 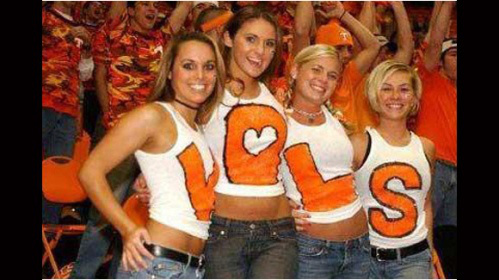 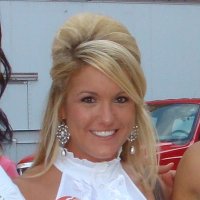 I must say.....our ladies put all the others to shame!!

After viewing this thread, It's Great to be a Tennessee Vol!!
Likes: FCTA and feathersax

Tin Man said:
Actually, I have a sad tale of one who did. She was a lithe and lovely red-headed lass who fell under the spell of a picture-in-the-dictionary loser eight years her senior. He preyed upon her when she was a freshman - lived under her roof, slept in hr bed, used her for his lust, ate her food, wore her clothes, never contributed a dime or anything of worth, and came and went as he pleased to dip his quill in other wells or pursue his dream of working in film making.

Essentially, this guy came to Knoxville to attend UT, never accomplished anything, and never left, electing to prey upon naive new arrivals ad infinitum. Sadly, she kept taking him back in, eventually married him, and bore him two children before wising up, divorcing him, and moving on.

Though I bear her only goodwill and am pleased for her happier later life, I am disappointed that she allowed this incubus to hold sway over her for so long.
Click to expand...
Don't judge me....
Likes: Behr, 508mikey and Obsessed

CopperHead_Vol said:
Don't judge me....
Click to expand...
If it is you, prove it. post something only I would know.
Likes: Obsessed

Tin Man said:
If it is you, prove it. post something only I would know.
Click to expand...
Not me, just dicking around brother... did not mean to hit a sore spot.
Likes: Behr

Proud Army Wife said:
Me
Click to expand...
You really belong on this thread Proud Army Wife! Your husband is a lucky man.
Likes: chuckiepoo
New posts
You must log in or register to reply here.
<< The Pub Forum
Share: Facebook Twitter Email Link