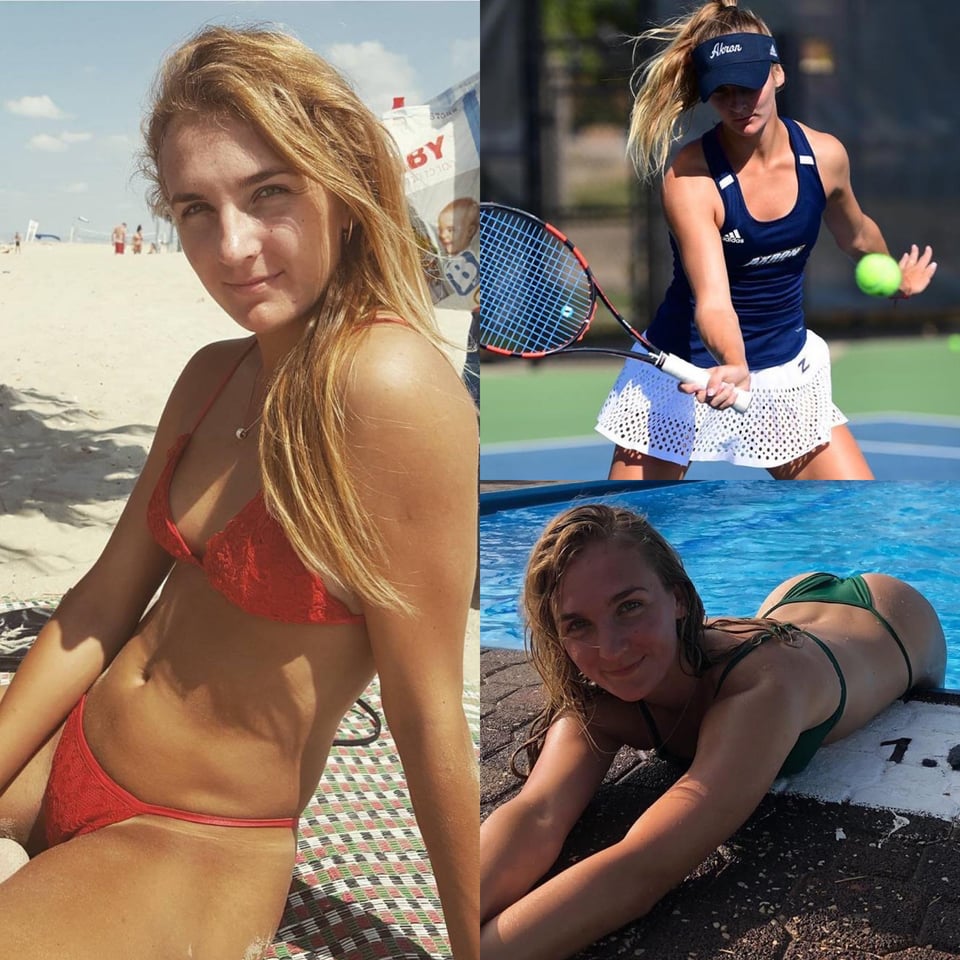 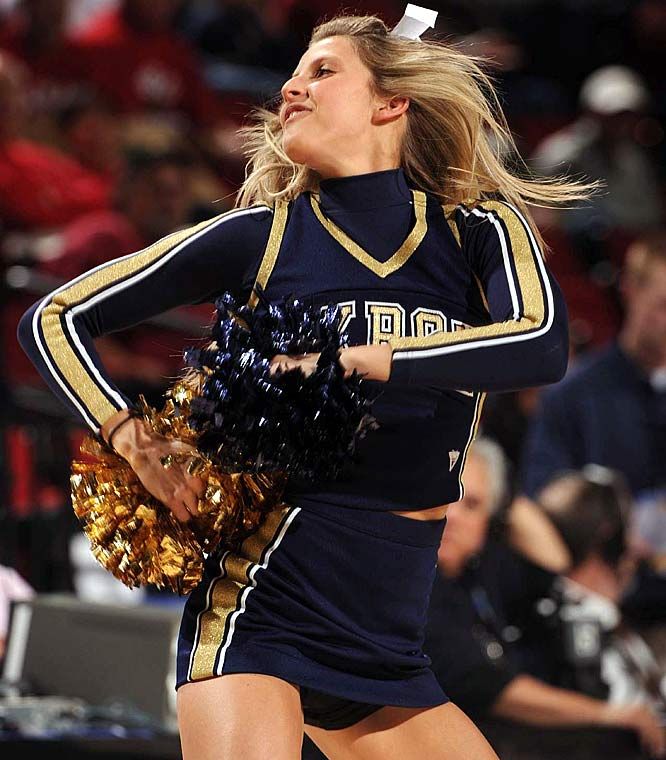 Number 2 getting a little handsy...

Yea, that is not by accident either 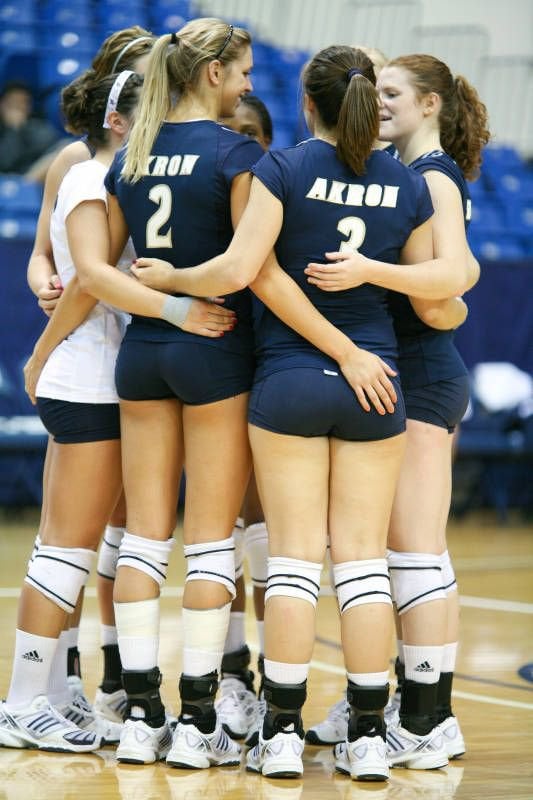 hndog609 said:
(Sigh) If you really think GH was outright stating "There's no such thing as pretty Northern girls." then I'm siding with you. Since that seems an indefensible position on it's face that struck me as an unlikely position, hence my reticence in assuming that to be the actual stance.

As for the rest of it I remain steadfast in this observation.

I was unambiguous in agreeing with you in that you can find hotties anywhere. I disagree that your percentages aren't better in some places than others. There may be some overlap in those contexts but they aren't the same.

I'm not about to dip into some kind of ad hominem exchange in a freaking "Girls of" thread so I'm out.
Click to expand...
I don't know why you're talking about ratio to begin with. I say you can't read because you took these two sentences:

"this thread is further proof that the farther north you go the uglier the girls get"
"Compared our southern girls…..all of them"

And said: "As GH suggests you can also go to some places and have to look a lot harder than other locations."

Tell me where in those two sentences he said anything about that?

The comment you initially responded to by me was telling him that, since we're talking about colleges/universities only in this thread...that those same girls he calls ugly are also southern girls who happen to go to a college in the north. Which is why I bring up that colleges/universities are full of people who aren't from the local area of that college or uni. They're not all locals. How could you even tell the difference just by looking at them?

You're the one who brought up ratio. Then claim that I'm "making too much" of the fact that they come from different places. Not even comprehending what I wrote in the first place.

If you don't want to get into it, then don't? 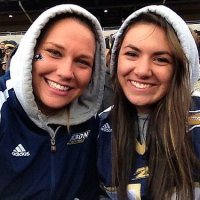 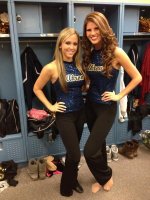 Number 2 getting a little handsy...

Click to expand...
#2 got her a double scoop!
Likes: volz2wallz 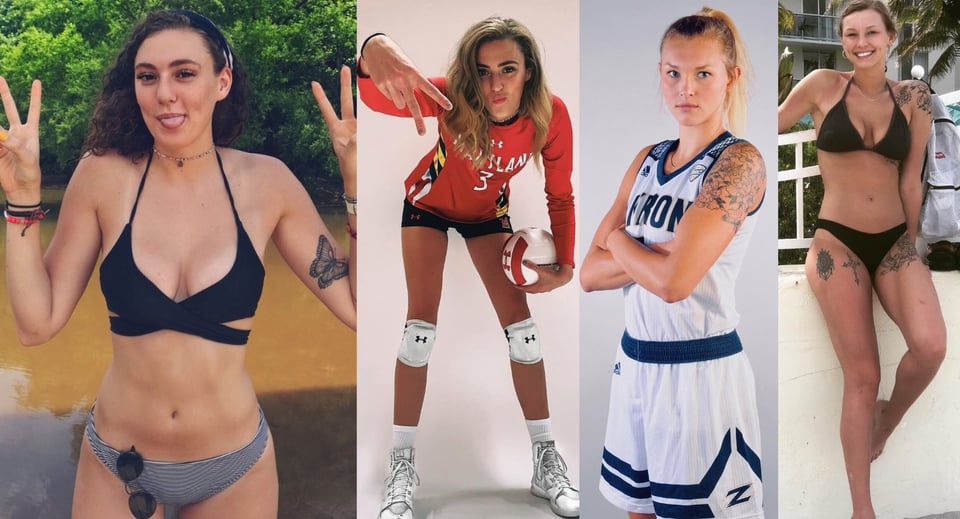 This thread just doesn't have any Zip
Likes: GroverCleveland and mad4vols

Hoosier_Vol said:
This thread just doesn't have any Zip
Click to expand...
Have a beer.

Do the Akron girls get off on thick long hair and swirling it around?

More crazy a$$ hair pics. Actually looks like the bottom photo they had to be in front of a huge garage type fan. Some fixation on hair just not sure what it is.